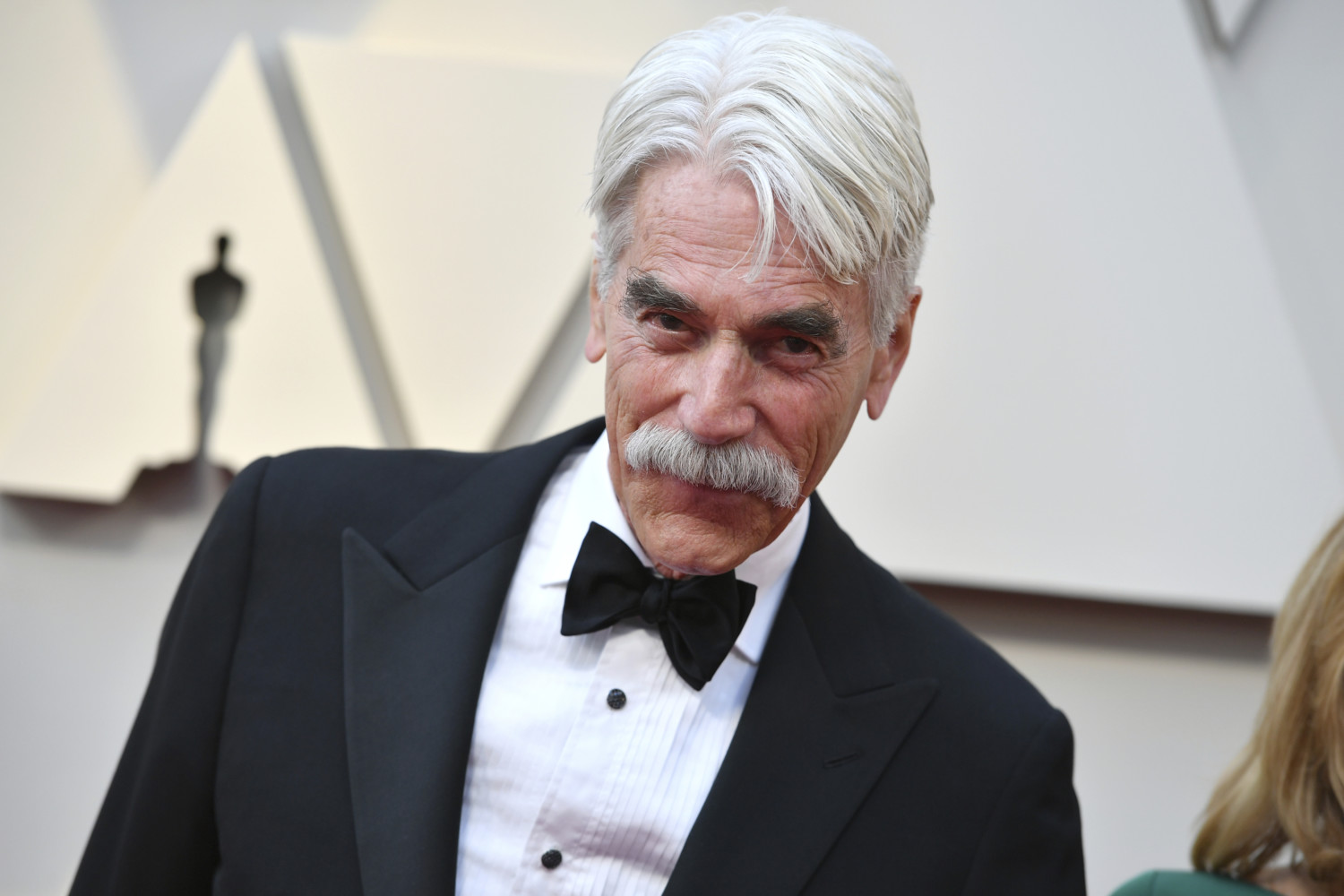 Sam Elliott and his wife, Katharine Ross, have been married since 1984, and they’re staples on Hollywood’s red carpets.

But despite their star status, they’ve managed to keep their family life pretty private. So it may surprise you to learn that the couple has a daughter, Cleo Rose Elliott, who is now 37 years old.

While the family is rarely photographed together, her dad’s first Oscar nomination, in 2019, for his work in “A Star Is Born” was definitely enough to get Cleo out there on the red carpet with her parents at the Academy Awards.

As you can see from the red carpet photos from that year, the daughter you may not have known Elliott had has turned out to be a lovely woman:

And Cleo has had an influence on her father. Elliott has admitted to being a Lady Gaga fan before working on the movie, largely thanks to his daughter.

In this clip posted to Instagram by Cleo’s fiancé, you can hear Elliott say in an interview, “We’re all Lady Gaga fans, but because of Cleo — that’s the reason I knew Lady Gaga’s music before we started working together.”

Elliott reached the pinnacle of Lady Gaga fandom when he read her lyrics in his iconic deep, smooth voice while on the set of “The Late Show with Stephen Colbert.”

It makes for a can’t-miss mash-up that you can see on the show’s YouTube channel:

In the interview, Elliott also admits that his mom made him start singing in a choir when he was 4 years old. But as he got older, his singing abilities began to fade.

His daughter, however, was gifted with a voice, as she decided to pursue a career in music instead of following in the footsteps of her actor parents.

In an interview with The Malibu Times, Cleo said that her parents have always been supportive of her musical endeavors.

“I’m working on selling this one and working on some more songs,” she said after the release of her first album in 2008. “My parents are totally supportive of this. They’re just happy I don’t want to be an actor.”

It’s amazing to see the love of music and acting come together for Elliott and his family through his work on “A Star Is Born.” And it’s even better that the combination gave us a chance to see the family together on the red carpet, as their appearances have been few and far between in the past.

Cleo previously appeared with her dad on the red carpet in 2017 at the Hollywood premiere of “The Hero.”

Here’s hoping for opportunities to see even more of this beautiful, talented family in the future!