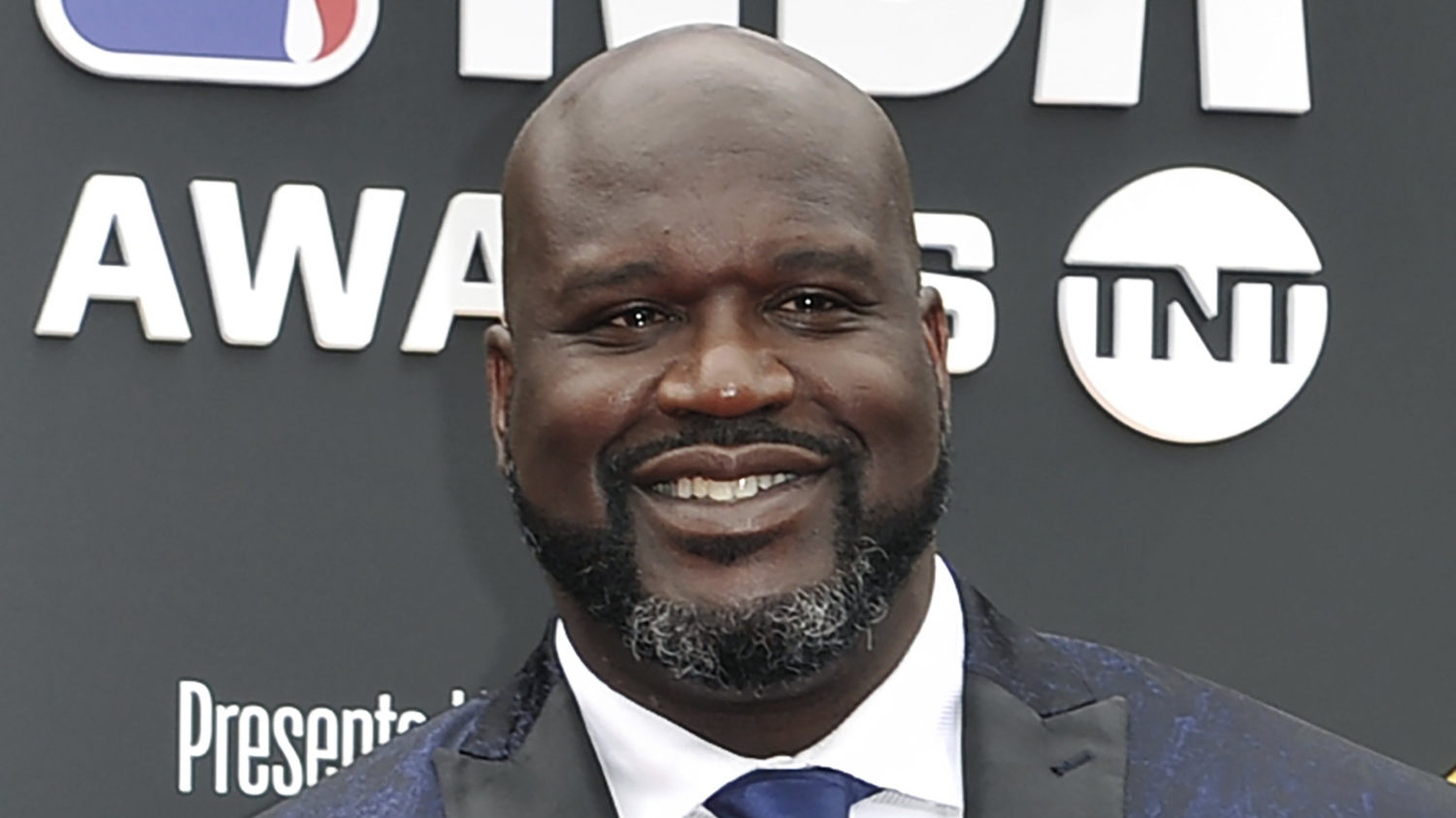 Shaquille O’Neal is already a beloved public figure who practices random acts of kindness, and the NBA superstar recently did a good deed that proved once more that he’s both an All-Star and an all-around good guy.

O’Neal was in an Atlanta-area Zales jewelry store when he overheard a man asking a sales clerk how much more he owed on an engagement ring he had on layaway. Shaq quietly slipped his credit card to the clerk to pay for the man’s ring.

The whole thing was caught on camera, and it quickly went viral. The post went up on his ShaqFu Radio’s Facebook page as “Shaq being Shaq,” and in the Instagram post, the video is followed by a portrait of the two men shaking hands.

“I was in Zales looking for some hoop earrings,” he explained to his cohosts on TNT during a post-game segment on April 6. At first, they ribbed him for doing his own shopping, at a mall, no less — the seven-foot-one NBA player turned commentator can’t exactly hide in a crowd, so he must turn heads everywhere he goes. But O’Neal shushed them by pointing out that he had a jewelry line at Zales, then went on to talk about the buyer of the engagement ring.

“And this is something I do every day,” he continued. He said he’d recently been in a furniture store with his mom and ended up buying furniture for another customer. “This lady, she had an autistic daughter … I just took care of her. I’m into making people happy. So whenever I leave the house, I just try to do a good deed. But I didn’t mean for that to get out, because I don’t do it for that,” he said. You can see the full NBA on TNT clip here:

O’Neal called the newly-engaged-to-be man a “young kid” and “a hard-working guy.”

What an engagement story! Here’s hoping that man got a chance to pop the question before the post went viral, and now, she’s getting a bonus surprise.