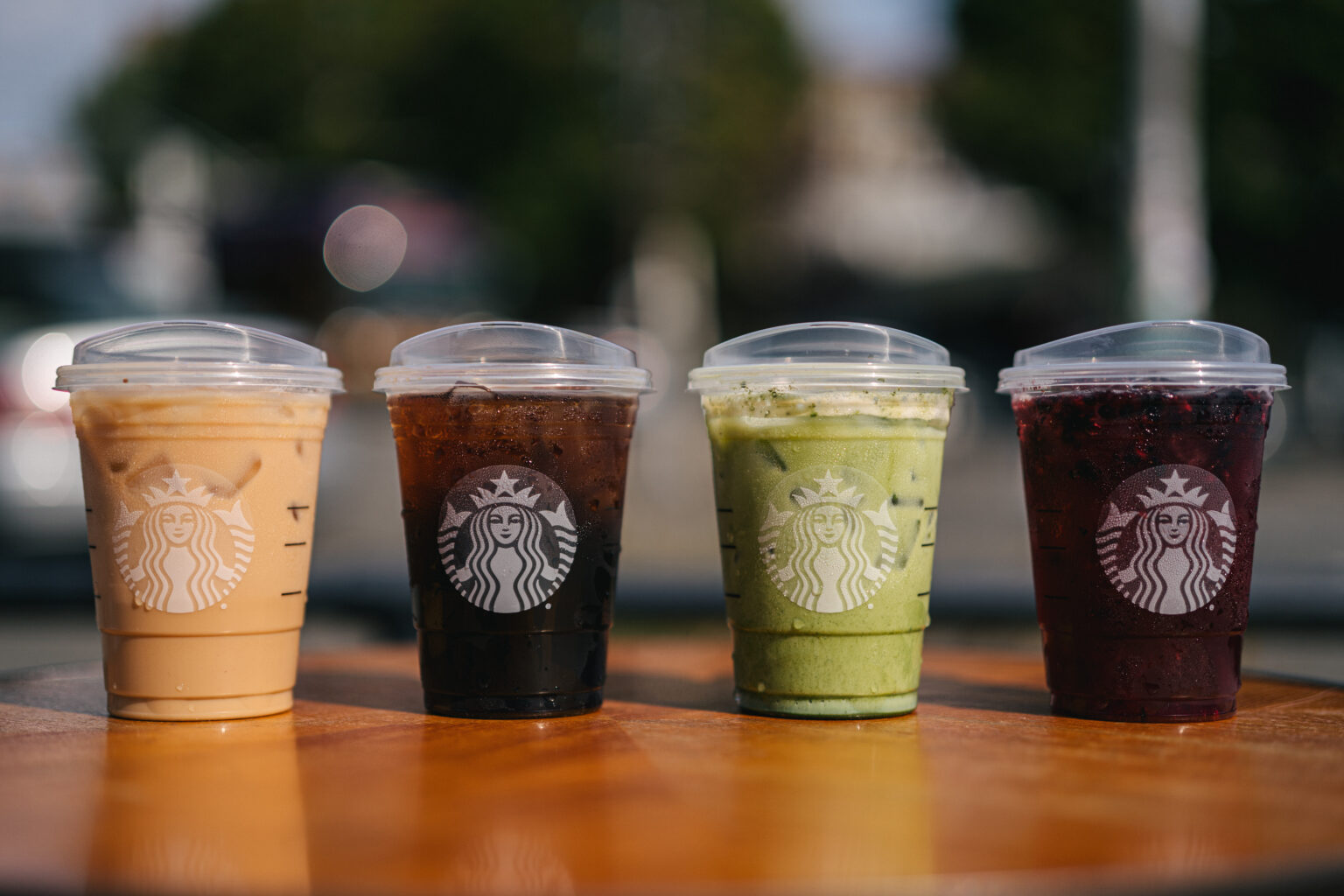 Have you noticed something different at your local Starbucks lately? No, it’s not another secret menu drink, though it seems like new ones of those pop up every day. This new find has less to do with the company’s expanding menu and more to do with its efforts to be more eco-conscious.

As of Sept. 10, Starbucks began rolling out lightweight, recyclable, strawless lids on all of its iced beverages, according to an official company media release.

The full implementation of the lids comes after a year-long test-marketing process at various locations in North America, and it is part of the coffee chain’s global efforts to eliminate 1 billion plastic straws per year. According to Michael Kobori, chief sustainability officer at Starbucks, the company has a 2030 goal of reducing the waste sent to landfills from Starbucks products by 50%.

Starbucks designers based the new lid on the current Starbucks lids used for hot drinks, except this model uses about 9% less plastic than the former lids and straws used for iced drinks.

These lids will be used on most of Starbucks’ cold beverages. However, Starbucks frappuccinos and cold drinks topped with whipped cream will continue to be served with the recognizable dome-top made of recyclable plastic. Straws will be available at each store by request.

Of course, customers can always bring their own reusable straws to use with iced drinks, too.

Back in 2019, when tests for the new lid began, Starbucks packaging engineer Andy Corlett, stated that these lids would significantly cut back on plastic waste.

“It sounds dramatic, but this lid is going to get used about a billion times a year,” Corlett said in a company media release. “It’s going to take billions of single-use plastic straws off the market. It still hasn’t necessarily hit me.”