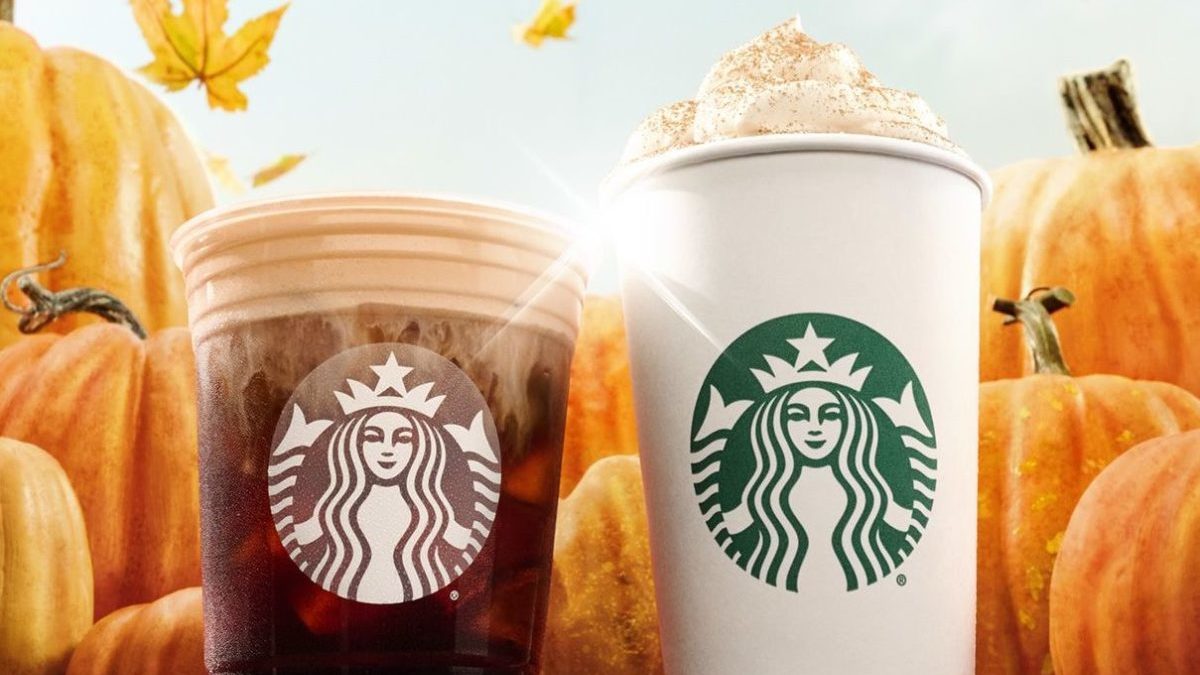 The news you’ve been waiting for since last fall is finally here: Starbuck’s Pumpkin Spice Latte is officially returning Aug. 30!

Back for its 19th year, but almost a week later than last year, the Pumpkin Spice Latte will be hitting menus nationwide, along with the Pumpkin Cream Cold Brew, which is back for a fourth year.

Combining espresso with steamed milk and the flavors of cinnamon, nutmeg and clove, the PSL is topped with whipped cream and pumpkin pie spices and is available hot, iced or blended. The Pumpkin Cream Cold Brew is made with sweetened vanilla syrup and topped with pumpkin cream cold foam and a dusting of pumpkin spice.

The Apple Crisp Macchiato, which was new last year, is also returning, but is a bit different. This year, it will be made with creamy oatmilk and Starbucks Blonde Espresso, making it Starbucks’ first fall nondairy beverage. It will be available hot, iced and blended right alongside the other fall drinks throughout the season, while supplies last.

Of course, pumpkin is also back in the bakery case with the return of the Pumpkin Cream Cheese Muffin and Pumpkin Scone, both which will be available for a limited time this season. You’ll also find the Pumpkin Loaf, which is available year-round.

Once you’re done with coffee and snacks, Dairy Queen’s Pumpkin Pie Blizzard is also back on the menu. If you’re trying to cut back on the sweets, however, the ice cream chain is giving away pillows that smell like their fall Blizzards.

The Dairy Queen fall pillows are come in two sets of three pillows each, with scents like cinnamon roll, Oreo hot cocoa, Very Cherry Chip, Snickers Brownie, Reese’s Take 5 and, of course, pumpkin pie. The Pumpkin Pie Blizzard pillow is even shaped like a slice of pie, complete a dollop of whipped cream!

What fall treat is your favorite?