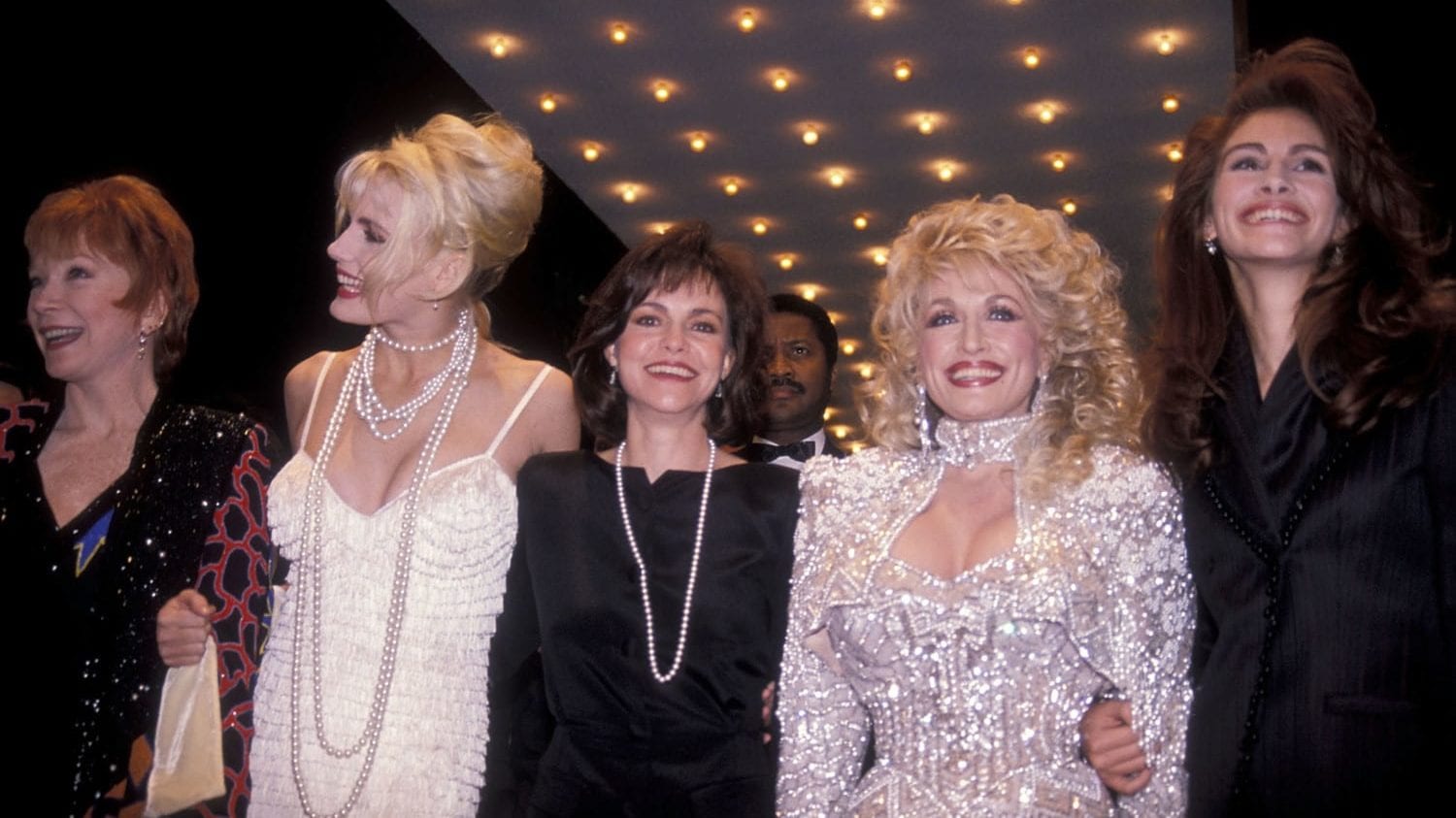 Nearly 30 years after its premiere in 1989, “Steel Magnolias” is still beloved by fans the world over. The classic tearjerker is based on a play, which itself is based on the playwright Robert Harling’s own real-life experience of losing his sister Susan to complications due to diabetes when she was just 33 years old.

The movie proved to be a star-making vehicle for a young Julia Roberts, and is also full of memorable performances by other big-name stars, including Sally Field, Dolly Parton, Olympia Dukakis and Shirley MacLaine — all portraying characters inspired by the strong and colorful women Harling knew growing up in Natchitoches, Louisiana.

Even if you think you know every iconic and quotable line from the heartbreaking and ultimately life-affirming film, there’s probably a thing or two about the movie that will surprise you. Here are nine interesting facts about “Steel Magnolias”:

1. The film’s director bullied the cast

Despite the major talent attached to the movie, director Herbert Ross was not always encouraging of the actors’ performances. In fact, although Julia Roberts would earn an Oscar nomination for her role, Ross reportedly made her cry and doubt her ability as an actor throughout filming. He also once suggested that Dolly Parton take acting lessons.

2. It was filmed on location in Natchitoches, Louisiana

Although it’s common for movies to be shot in and around Hollywood no matter where they actually take place, “Steel Magnolias” was filmed in Harling’s real hometown of Natchitoches, Louisiana. Renamed Chinquapin for the movie, the small and charming quintessential Southern town lent an air of authenticity to the film. These days, you can now stay in the Natchitoches home where the Eatenton family lives in the film, which has functioned as the bed and breakfast known as Steel Magnolia House since 2014. Here’s a shot of the exterior of the house, posted by a user to Instagram:

3. The title ‘Steel Magnolias’ is meant as a metaphor

Harling explained that the title of “Steel Magnolias” is meant to capture the complex mix of strength and vulnerability exhibited by the women he knew growing up who are portrayed in the play and movie.

“My mother would always say to handle magnolia blossoms carefully because they bruise so easily,” Harling told Country Living in 2017.  “You think of this flower that is so delicate and has to be handled with care, but is actually made of much stronger stuff.”

The role of Ouiser Boudreaux, the cantankerous and foul-mouthed friend in the group who’s hiding a heart of gold under her tough exterior, ultimately went to Shirley MacLaine in the film. However, a then-80-year-old Bette Davis let Harling know that she was interested in playing the part. Ultimately, the screen legend was told that they were casting younger women for the film.

5. Julia Roberts and Dylan McDermott fell in love on set

In the movie, Dylan McDermott acted opposite Julia Roberts as her character, Shelby’s, fiancee and then-husband, Jackson Latcherie. Jackson will do just about anything to make Shelby happy, and in real life, the two hit it off. They weren’t meant to be, however, and called off their engagement in 1990.

6. The film brought awareness to the issue of organ donation

In the film, Shelby’s mom, M’Lynn Eatenton (Sally Field), donates a kidney to her daughter to help save her life when she develops kidney failure after the birth of her son. Later, Harling received an email from a fan who said that he was inspired to donate a kidney to a neighbor because of the film. He later updated Harling to let him know that the recipient of the kidney was about to celebrate his 35th wedding anniversary.

7. The hospital workers in the movie are real-life medical professionals

The doctors and nurses who attended to Shelby (Julia Roberts) in the hospital are not actors; they are some of the real medical professionals who cared for his sister, Susan, prior to her death. Harling’s mother also was on-set to watch the scene when Shelby is taken off life support, an experience she actually found cathartic.

Although fans of the original movie were skeptical of the 2012 remake of the film featuring an all-black cast, including Queen Latifah, Jill Scott and Phylicia Rashad, the Lifetime original movie drew 6.5 million total viewers for its premiere. It also received generally favorable reception from critics, according to Metacritic, which aggregates critical reviews.

9. Daryl Hannah had to prove herself for the role of Annelle

At the time when “Steel Magnolias” was being cast, director Herbert Ross doubted the ability of beautiful Daryl Hannah to transform herself into the awkward and dowdy character of Annelle, the religious hair stylist who arrives in the tight-knit community of Chinquapin to try and reinvent herself. However, Hannah showed up at the audition looking completely different, impressing Ross with her dedication to the role.