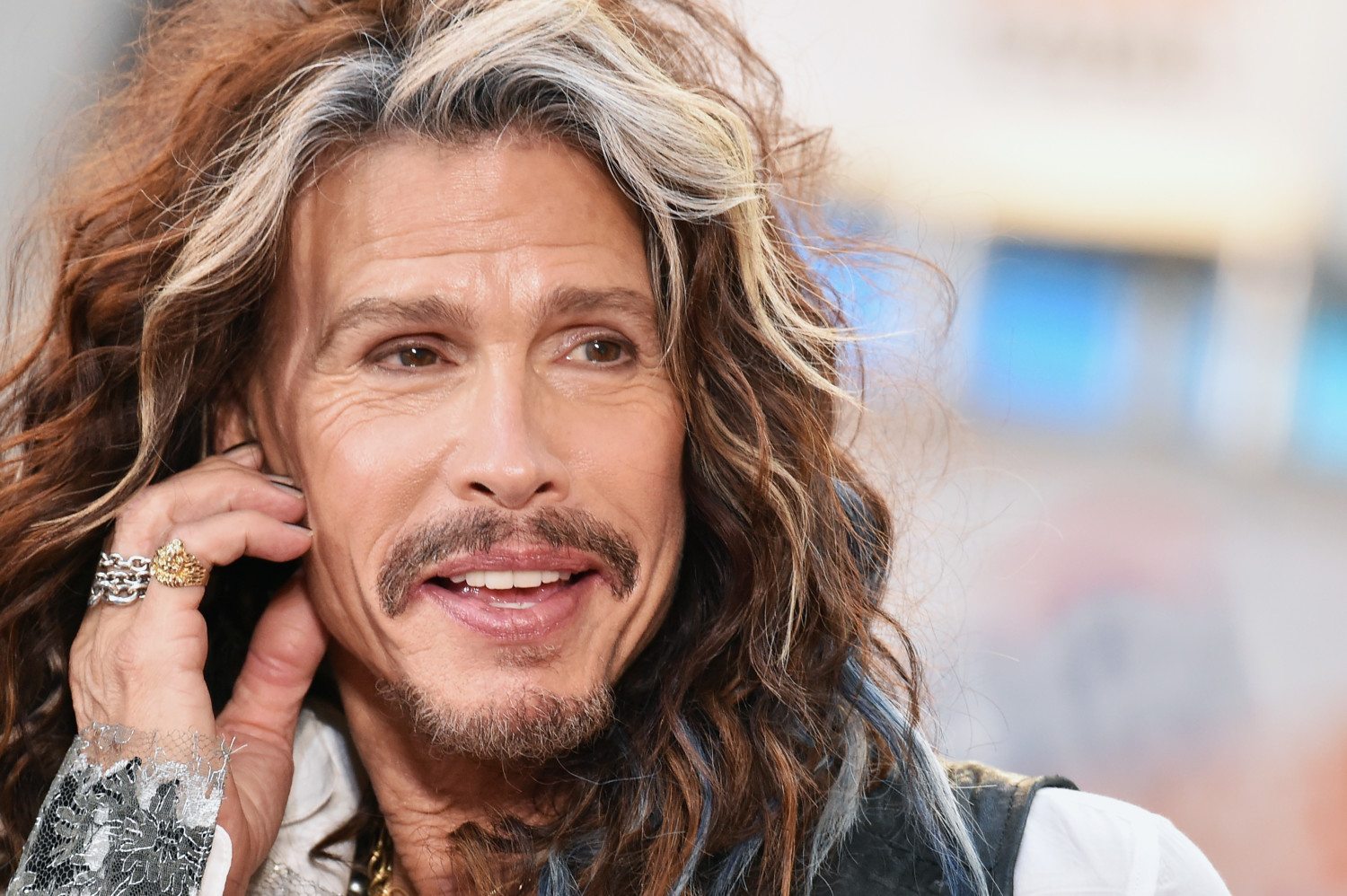 His charity Janie’s Fund, which is named after Aerosmith’s hit song, “Janie’s Got a Gun,” opened the house in partnership with Youth Villages to help girls who have suffered physical and sexual abuse and neglect.

Janie’s House is the first shelter Tyler and the fund have opened since the founding of the organization in 2015.

The shelter can house up to 30 girls and offers them access to therapy and medical care.

Tyler attended the ribbon-cutting, where he was filled with joy. Despite being a Rock and Roll Hall of Fame inductee and four-time Grammy winner, he has made it clear that Janie’s House is his proudest accomplishment.

“I’ve never written a song as beautiful as Janie’s house,” he posted on Instagram. “This was two years in the making!! Spending the day with thee girls…I’m just so proud of them! I’m just relieved they have a safe space to be who they are…to grow into amazing young women who will do great things in the world…#JANIESGOTAFUND.”

Tyler also posted a video on Twitter, showing some of the time he spent with the girls at the new home, as well as his hopes and dreams for what Janie’s House means to him.

STEVEN'S IN THE MIX AND JANIE'S IN THE HOUSE!!! IVE NEVER WRITTEN A SONG AS BEAUTIFUL AS JANIE'S HOUSE…THIS WAS TWO YEARS IN THE MAKING!! SPENDING THE DAY WITH THESE GIRLS…IM JUST SO PROUD OF THEM! I'M JUST RELIEVED THEY HAVE A SAFE SPACE TO BE WHO THEY ARE #JANIESGOTAFUND pic.twitter.com/CLHjjMISWG

Tyler has expressed that his personal experiences in a 12-step rehabilitation program and as an accomplished musician compelled him to step up and make a difference in the lives of abuse survivors. Through Janie’s House and his fund, he has been able to help by giving them a voice and a fresh opportunity to move forward from their difficult past.

“When girls come in and they’re broken and battered and have their problems and get out, they have somewhere to go,” Tyler said. “It’s a safe haven, and more than anything, it gives them a voice. That’s what we want in the end, for them to be able to figure out what’s going on and be good from the inside out and pass it on.”

Tyler’s group, Aerosmith, released “Janie’s Got a Gun” back in 1989. The subject matter of the song and the video, which was on heavy rotation on MTV, raised a few eyebrows and, more importantly, awareness about girls who have been abused.

Following the news of Janie’s House, fans and supporters of the project took to social media to offer congratulations and gratitude for the rock star’s efforts.

I ONCE TOLD YOU-YOU ARE THE LIGHT AT THE END OF THE TUNNEL. 🌞TWO YEARS AGO U STARTED THEIR FUND👍 AND NOW THEY HAVE A HOUSE TO BE SAFE AND LOVED.❤️💜 I NOT ONLY LOVE YOU FOR WHO YOU ARE I LOVE YOU FOR ALL THAT YOU ARE💚💙 TO BE HAPPY FOR UR SELF YOU MUST GIVE FROM YOUR SELF 🥂

Tyler’s daughter, Mia, shared support for her dad on Instagram and noted that she’d asked people in her life who had “been through it” to share inspiring quotes—some of which are now on the walls of Janie’s House.

Even victims were brave enough to share their stories online in support of Janie’s Fund and Janie’s House.