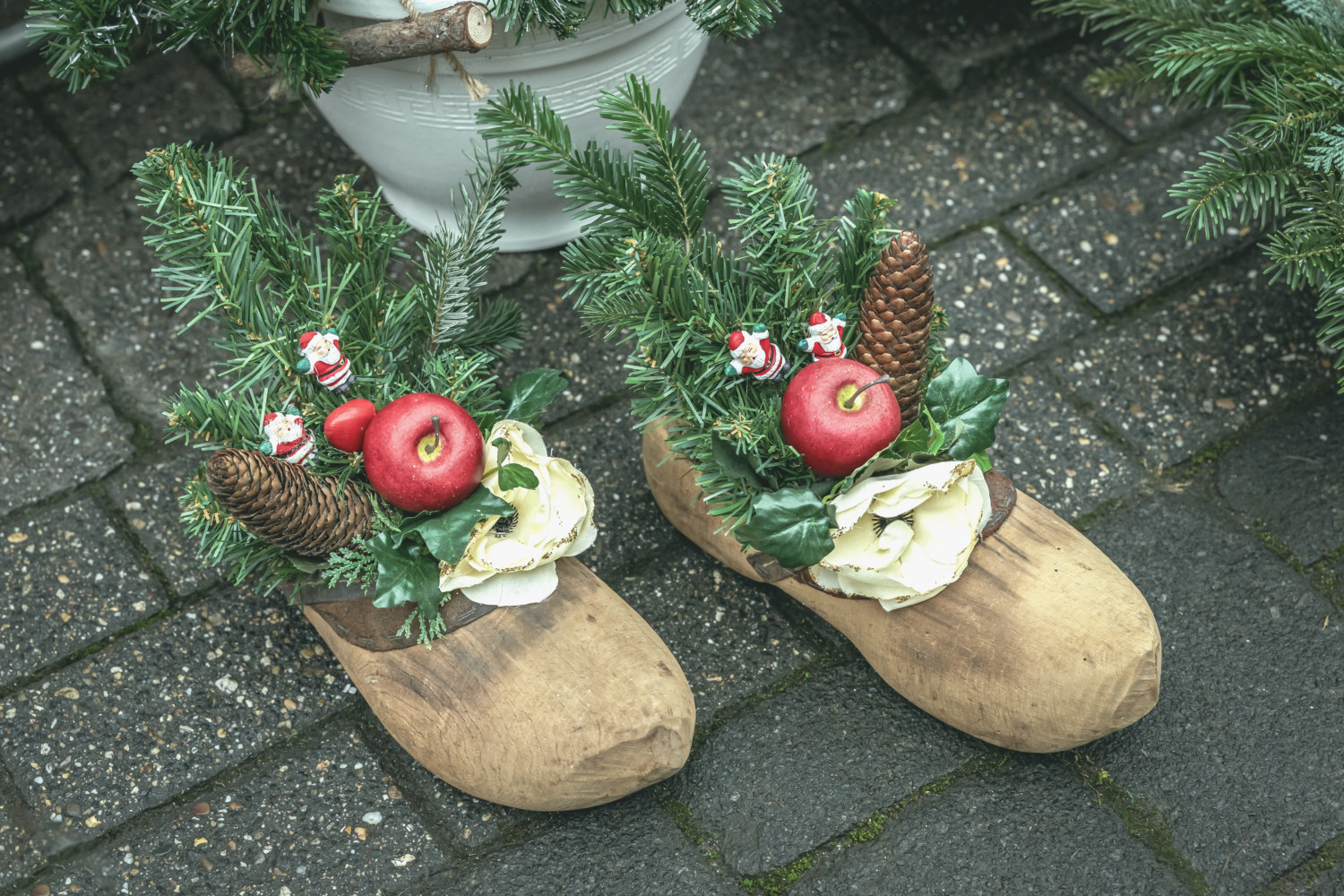 For those who celebrate Christmas, this is the most magical time of year for kids and adults alike.

Dec. 25 is the big finale, but half the fun is the season leading up to the big day. From Advent calendars and the Elf on the Shelf to decorating and visiting Santa at the mall, there’s plenty to do throughout the month to prepare for the holiday. One of the most beloved pre-Christmas traditions is St. Nick’s Day on Dec. 6. This isn’t a holiday observed by every family who celebrates Christmas, but for those who do, it means children wake up to a special treat in their shoes. It also tends to mark the “official” start of the Christmas season for these families.

So how did this pre-holiday holiday start? What is its history?

Turns out the legend of Santa Claus himself begins with a real saint, St. Nicholas. Born all the way back in the third century, St. Nicholas was known for his generosity to those in need and his love for children, according to the St. Nicholas Center. The name Santa Claus actually comes from St. Nicholas’ Dutch nickname, Sinter Klaas. Thanks to St. Nick, the idea of Santa Claus became popular all over the world, with the man in the red suit known as Christ Kind or Kris Kringle in Switzerland and Germany, according to history.com.

So how did St. Nick become the jolly, round fellow who comes down the chimney on Christmas Eve? You can partly thank Clement Clarke Moore, who wrote a Christmas poem for his daughters called “An Account of a Visit from St. Nicholas.” No doubt you know the famous lines: “’Twas the night before Christmas, when all through the house; Not a creature was stirring, not even a mouse; The stockings were hung by the chimney with care, in hopes that St. Nicholas soon would be there.”

So why celebrate St. Nicholas Day on Dec. 6? In the Catholic Church, St. Nick’s feast day is celebrated on the anniversary of his death, which is Dec. 6. The tradition of receiving small gifts from St. Nicholas began with Dutch children, who put out their shoes the night before so St. Nicholas could leave the gifts in them. This tradition was brought to America in the 1700s, according to biography.com.

So how is St. Nick’s Day celebrated today? A lot of people keep it old school and simply leave gifts in children’s shoes for them to wake up to in the morning. The St. Nicholas Center is full of other ideas from real families, such as making cookie plates for those who need a pick-me-up, throwing a neighborhood party, opening stockings filled with treats on this date instead of Christmas Day and performing small acts of kindness, to name a few. Try out a craft like a printable St. Nick ornament like this one from Catholic Icing. Or bake up some traditional St. Nicholas spice cookies with this recipe from the Kitchen Stewardship. If you’re feeling lazy, curl up on the couch and watch the Veggie Tales flick “St. Nicholas: A Joyful Story of Giving,” available on Amazon. There’s no wrong way to celebrate St. Nick’s Day, so have fun!