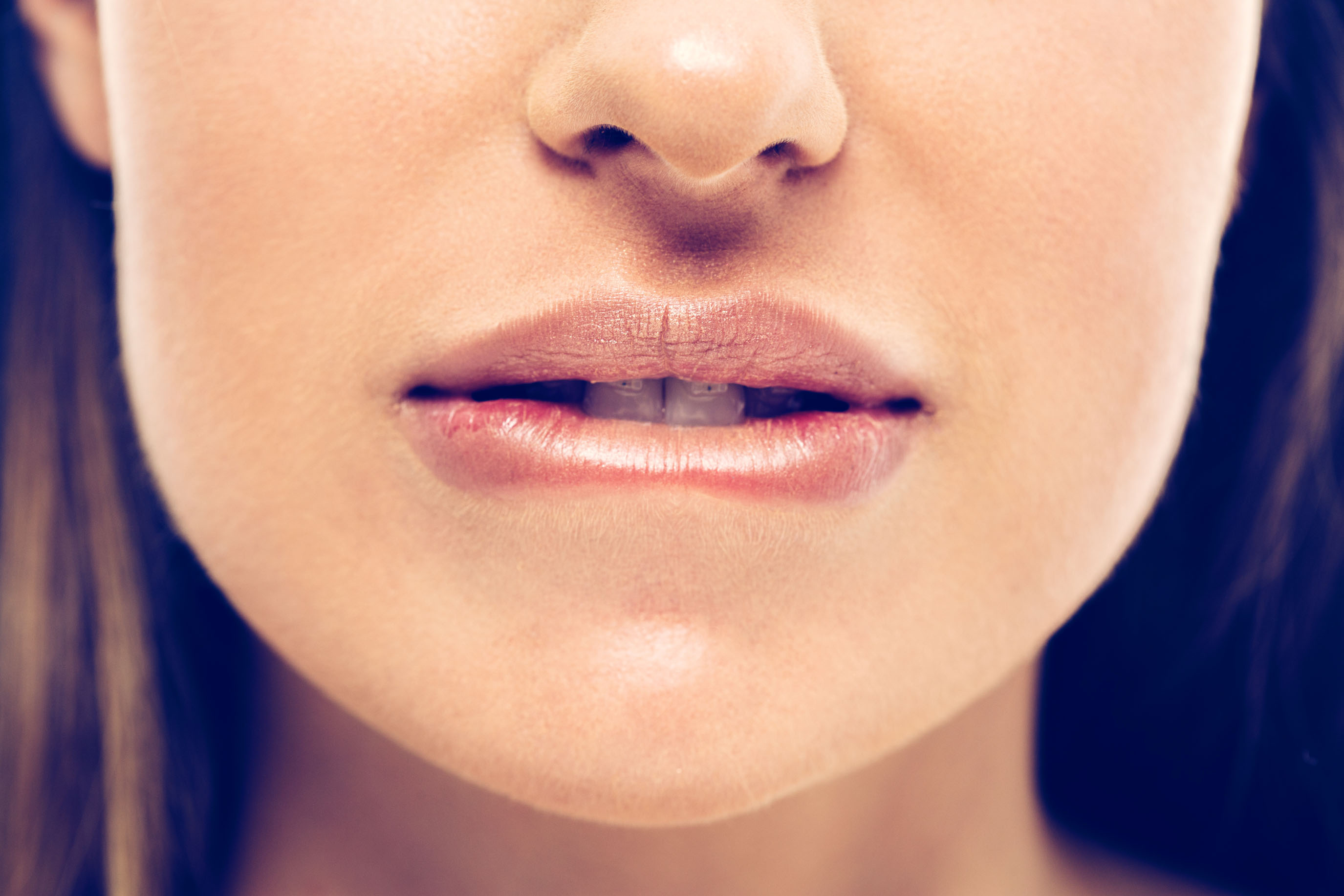 If you have a little bit (or a lot of bits) of a problem with swearing, you may be in luck. Research suggests people who curse more are likely to be more honest. Really, we swear.

A small study conducted by the University of Cambridge in England surveyed 276 people about their foul-mouthed habits. People were asked about their favorite swear words and how often they use them. They were later asked questions about how often they attempt to shift blame to others, cheat at games or “try to take advantage” of others.

According to the data the scientists collected, those who swore the most tended to also lie the least. Co-author of the study David Stillwell says it comes down to socialization.

“There are two ways of looking at it. You might think if someone is swearing a lot, this is a negative social behavior,” Stillwell told The Daily Mail in an interview. “On the other hand, they are not filtering their language so they are probably also not putting their stories about what is going on through similar filters which might turn them into untruths.”

RELATED: What Nail Biting May Reveal About Your Personality

A second, much larger study that was accepted for publication in the journal Social Psychological and Personality Science garnered similar results.

Studying 74,000 Facebook users, researchers compared curse words to language that typically accompanies truth-telling. Researchers compared how often people used profanity and words such as first-person pronouns like “me” and “worried.” In the end, their research showed that people who edited their language online also attempted to look cooler, despite having to bend the truth to do so.

So should you go ahead and drop that f-bomb? Well, we can’t actually advocate for that. But if anyone tries to wash your mouth out with soap, you can feel free to tell them that you—honestly—don’t want to change a damn thing.