Country music’s lack of diversity and inclusion isn’t a new talking point, but it’s been under the spotlight in recent weeks following the Morgan Wallen … After more than 30 years, Harry Shearer will no longer be the voice of the popular “The Simpsons” character Dr. Julius Hibbert. Shearer is being …

Read moreDr. Hibbert On ‘The Simpsons’ Will Now Be Voiced By A Black Actor For the first time in 175 years, the United States Naval Academy has appointed a Black woman as a brigade commander. The U.S Naval Academy … People in Hollywood have been shining a light on the pay gap in recent years, with actors of all genders speaking up about their experiences … Only 7% of small businesses in the U.S. are owned by Black Americans, with the majority of companies being owned and run by white men. … As protests for racial justice continue around the world, companies are taking a long-overdue look at their corporate structures and branding. Aunt Jemima, a breakfast … 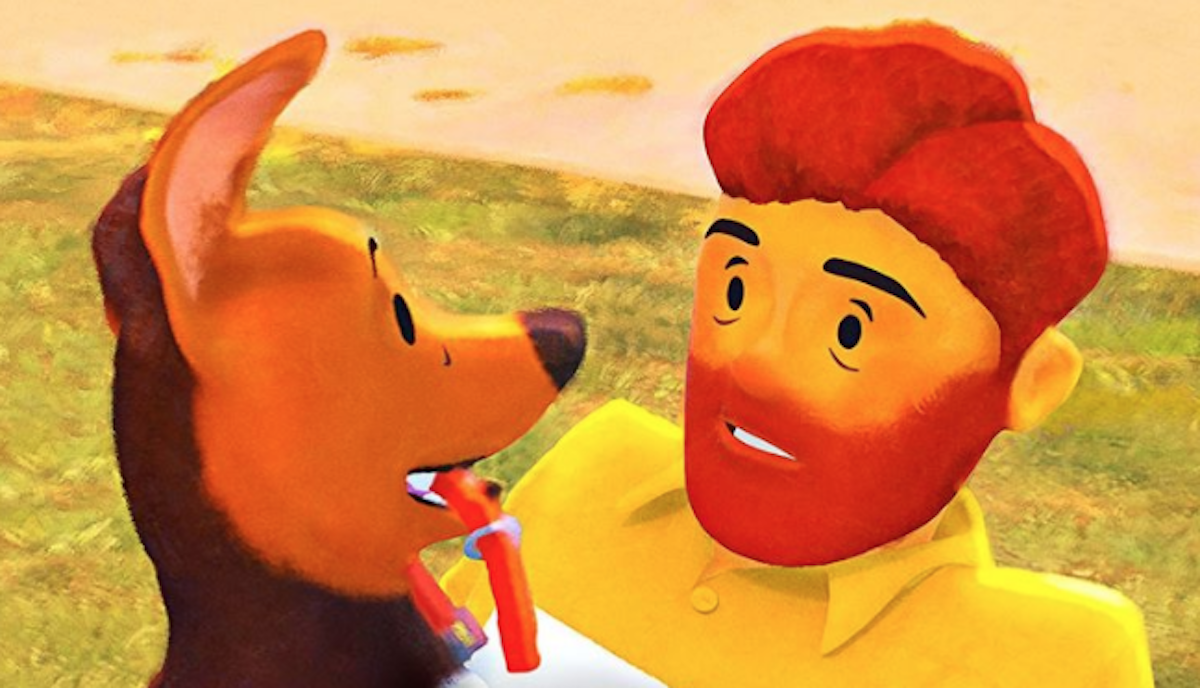 Not since 2018’s “Bao” has a Pixar animated short caused such a stir, and in the case of “Out,” the more attention it gets, the … Although Princeton University was established in 1746, it was only in the late 1940s that Black students were allowed to graduate from the university. In … Stephen Curry is a family man, an immensely talented basketball player and a supporter of women’s rights. He’s surrounded by powerful women in his life. … The New York Stock Exchange is about to be run by a woman for the first time in its 226-year history. The exchange announced that … There’s an expectation in our culture that moms can “do it all.” That we can go to work all day and bring home the bacon … Australia has officially joined the ranks of 25 other countries that have legalized same-sex marriage. And to celebrate, major tech company Apple created a video called “First Dance.” Not only is this a promo for the iPhone X, which was used to shoot the commercial, but it’s also a celebration of marriage equality.

The video showcases weddings of real-life same-sex couples. The moments are intimate—first dances, kisses and more—and giving this a watch will have you feeling joyful.

Make sure you’ve got your tissues handy for this one, guys and gals:

The visuals accompanied by the beautiful song “Never Tear Us Apart” by Courtney Barnett make for one overwhelmingly joyful experience. So much so that people online can’t quit talking about it.

From the moment the video was released on Feb. 24, people have been brought to tears by the advertisement’s unabashed celebration of love. Twitter was practically flooded with folks crying happy tears!

Another thanked Apple for the early-morning cry session:

Thank you @Apple Australia for making me cry before 7am on a Monday. This ad is very beautiful https://t.co/4KK5wTdiNc

People urged others to watch the ad, no matter what their opinion of Apple may be.

Whatever you think of Apple, you should watch there latest ads celebrating marriage equality in Australia. ❤️🏳️‍🌈 https://t.co/Deo3l3mL0J

Most were impressed with the content, along with the fact that it only took an iPhone X to create it:

My mood is quietly enjoying the people losing their minds about the cute @apple first dance ad. 🏳️‍🌈

They really should be losing their minds thinking it only took an iPhone to film that.

Marriage equality officially came into law in Australia on Dec. 7 after a national survey revealed 61.6 percent of participants in favor of legalizing marriage regardless of sex.

Not only are Australians happy, but people all over the world are enjoying the news.

This isn’t the first time Apple has celebrated or been a supporter of equality, either. This ad, for example, which was released back in November, celebrates our differences as people:


Of course, according to a diversity and inclusion report released by the company as up-to-date as July 2017, the company is still predominantly male, coming in at 32 percent female worldwide. So the company still has some work to do as far as leveling the playing field. But Apple also has more African American and Latino employees than many of its competitors, according to Tech Crunch.

Unfortunately, creating inclusion and equal opportunities for everyone isn’t something that can happen overnight, but when there are small victories, they’re worth celebrating. That’s likely why the latest ads from Apple have been met with so much praise.

Who’s ready to watch it again? All parents know that cleaning is an uphill battle, especially when you have little kids. Most days it feels like you’re just picking up the … Emma Watson is pretty much the coolest chick ever. Not only is she an awesome actress who rocked the part of Hermione Granger in the … Ladies, have you ever had a moment where your cramps were so debilitating, your bloating was so excessive, and your headaches were so pervasive from …