Nintendo announced it will release a smaller version of its popular Switch gaming console. The new Nintendo Switch Lite will cost $199.99, which is $100 … If you love Nintendo’s iconic little plumber and his racetrack shenanigans with all his friends, get excited. The video game company is releasing a smartphone-based … If you were a fan of PlayStation back in the ’90s, you’ll soon have a chance to relive your gaming glory days. That’s because Sony …

Read moreThe Original PlayStation Is Being Revived In Miniature Form 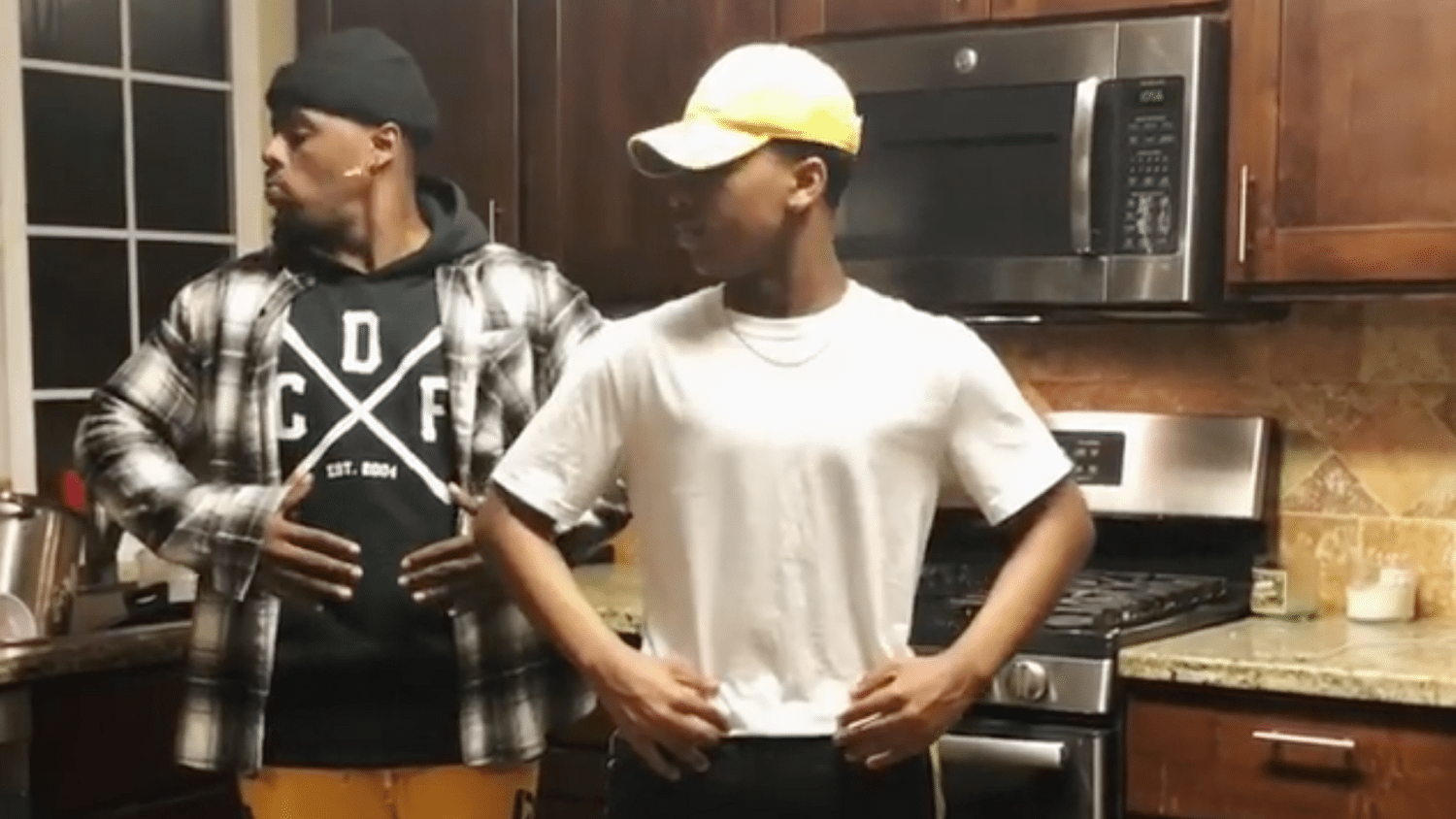 ‘Tis the season for giving, and these kids are a perfect example of what this time of year is all about.

A group of students recently banded together to raise money in order to replace a Nintendo 3DS XL that had been stolen from a fellow student. Shawn Hawkins, a high school student, had written about his stolen Nintendo on the white boards of classrooms around his school. It turns out the Nintendo had been given to him by his late grandmother.

“The announcement that Shawn wrote on the board was basically him begging for his 3DS XL back,” Shawna Cantiliano, a fellow classmate, told Nintendo Life. “[The message also said] that he would not tell anyone if it was returned, that it means a lot—it was a gift from his grandma.”

Cantiliano and her friend, Piper, were moved to do something about it. After posting on social media to announce that they were collecting money for the Nintendo, the pair also reached out to a teacher, Ms. Grimm, to see if she could help. “My teacher said she’d buy it!,” Cantiliano told People magazine. “She said to raise what ever donations I can and she’d just pay the difference.”

And that’s exactly how it went down. When the students went to present Hawkins with the gift, he couldn’t believe what was happening. Thankfully, the sweet moment was caught on camera.

You can tell by Hawkins’ face that he is both shocked and extremely touched to find out that his classmates have replaced his stolen game console. And instead of reaching for the Nintendo, he goes in for a big hug, exclaiming, “Thank you! You’re an angel from God.” Such an incredibly sweet moment.

The video has gained quite a bit of attention online, and people are getting all sorts of emotional over how truly touching this story is.

Another asked everyone to get on board the “feels train” after seeing this:

The feels train choo choooo#feelstrain #sossweet
Students Ban Together to Replace Boy’s Stolen Nintendo He Got from Late Grandmotherhttps://t.co/IT2SmKvW6r

People on Reddit are responding as well, saying things such as, “The look on that kid’s face made me tear up a bit.” We feel you!

This story illustrates what the season is all about, so if you weren’t in the Christmas spirit before—we have a feeling you are now. Here’s hoping you carry that feeling with you all season long. If you’re still searching for the perfect holiday gift for a special kid in your life, look no further than Build-A-Bear. The company, known for … Following the return of Super Mario toys to McDonald’s Happy Meals for the first time since the ’90s, fans of the classic video game will … For every kid who whiled away childhood summer days in the basement playing Mario Kart and Legend of Zelda, here’s some amazing news: Nintendo is … Remember Atari? The video game system known for its joystick and single button brought children of the late ’70s and early ’80s Pong and joy. So much … Disney movies and characters get entire theme parks devoted to them, so why not give video games a chance to become a part of the … The Nintendo Switch debuted on March 3 and to say it’s a success is an understatement. Trying to find one of these game systems is like …

Read morePeople Are Going Crazy For Nintendo Switch: Here’s Why Calling all gamers: Nintendo has a new console launching next year, the Nintendo Switch. The new system, which is expected to drop in March 2017, … Anytime I hear the classic Super Mario Brothers music, I have immediate flashbacks to my youth and the countless carefree hours spent playing that iconic game.

And those sweet sounds also go perfectly well with swimming races. Retro SFX created this amazing video of Michael Phelps set to the music from the Nintendo classic. I think my favorite parts when it shows the second place person and the music when the American flag is raised.

This video has now been viewed over 6 million times and for good reason. It will put a smile on your face. Watch below. Back in the 1980s when Nintendo NES and Sega Genesis (known as the Mega Drive outside the U.S.) were new, it seemed most households had one … If Pokémon Go has taught us anything, it’s that classics can be recreated in an entirely new and modern way. And they’ll still be the same old …

Read moreOriginal Nintendo Is Back! A Mini-NES Classic Edition Console Can Be Yours