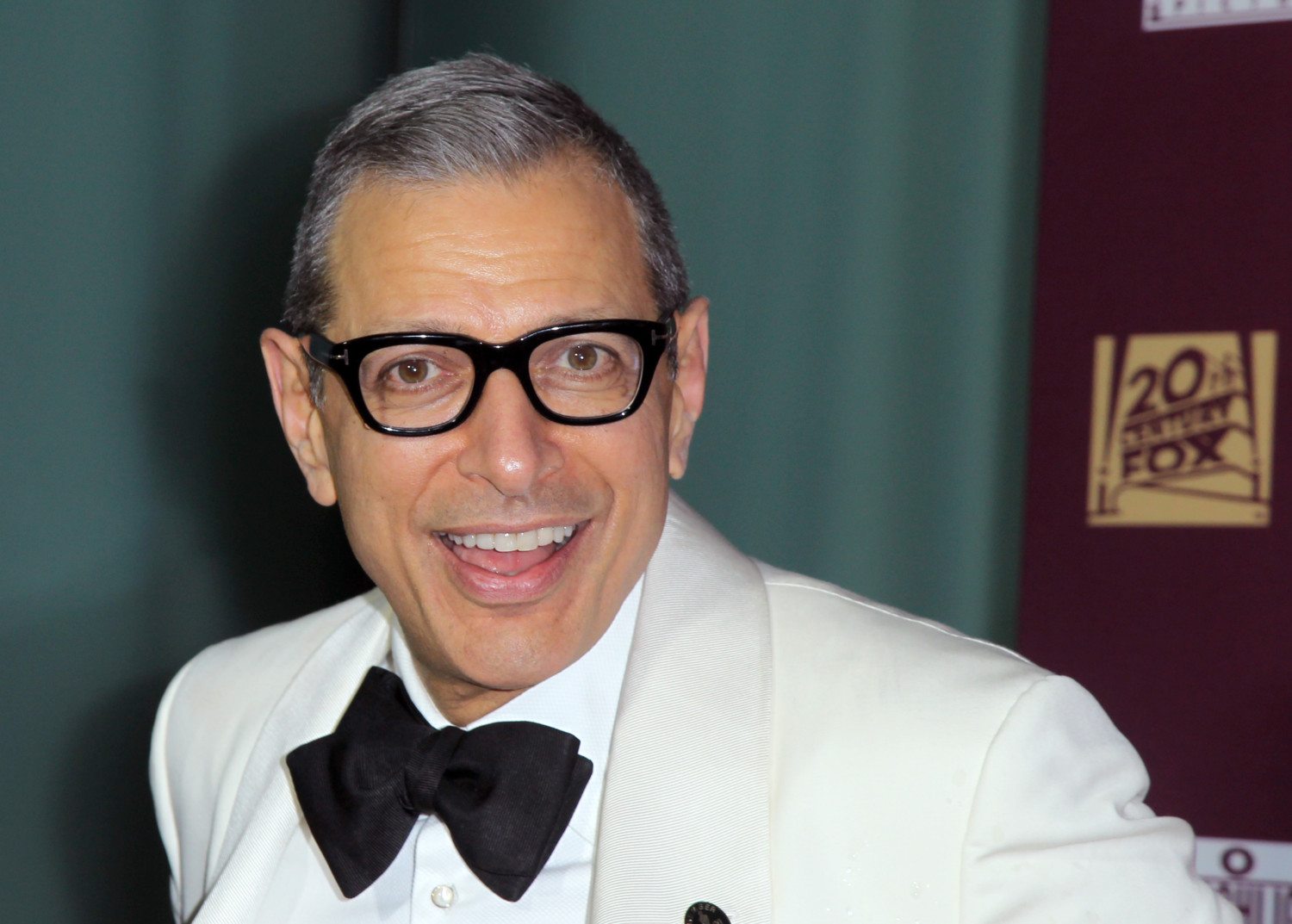 While many actors often look larger than life on movie and TV screens, for some celebs, no special effects or fancy camera work are needed to make them tower over their co-stars. Some actors are simply really tall!

Below is a list of some of Hollywood’s tallest actors who are no doubt always able to reach the top shelf anywhere they go.

The comedian and former “Everybody Loves Raymond” star is just a few inches shy of 7 feet tall!

In addition to being a tall drink of water with an intense diet and workout regimen, “True Blood” and “Magic Mike” star Joe Manganiello is also married to Sofia Vergara, who stands at about 5 feet 7 inches.

Best known for his role as the Winklevoss twins in “The Social Network,” Hammer recently starred in the 2017 Oscar-winning film “Call Me By Your Name.”

As the host of Netflix’s “The Joel McHale Show with Joel McHale,” the comedian and former “Community” star frequently makes his guests look tiny when they stand next to him in front of the show’s green screen.

Vince Vaughn’s towering height was most noticeable when he worked with 5-foot-3-inch Isla Fisher in “Wedding Crashers.” He has also starred in modern comedy classics like “Swingers” and “Old School.”

Although he’s been working in show business for more than four decades, Jeff Goldblum has showed no signs of slowing down. His recent films include “Thor: Ragnarok” and “Isle of Dogs.” He is also the dad to two young children with his wife, Emilie.

As a former professional wrestler, it’s no surprise Dwayne “The Rock” Johnson is taller than average, towering at nearly six and a half feet tall. Now an actor, Johnson has headlined blockbuster movies like “Jumanji: Welcome to the Jungle,” “Moana” and “Rampage.”

Best known for his roles in “Sex and the City” and the “My Big Fat Greek Wedding” movies, Corbett has perfected the art of playing the lanky love interest.

Actor, director and writer Tyler Perry has played female characters in “Diary of a Mad Black Woman” and the “Madea” movies. That’s not an easy feat when you consider how much taller he is than the average woman!

Four-time Oscar winner Clint Eastwood is one of the tallest Hollywood legends around. He’s acted in and directed films spanning more than 60 years, from westerns like “The Outlaw Josey Wales” to dramas like “Million Dollar Baby” and comedies like “Every Which Way But Loose.”

His recent credits include TV shows like “Here and Now” and “The Brink,” but the towering Tim Robbins is probably best known for movies like “The Shawshank Redemption” and “Mystic River,” which was directed by fellow tall man, Clint Eastwood.

Whenever he posed for pictures with his ex, 5-foot-4-inch Fergie, Duhamel’s extra-tall stature was obvious. As an actor, he’s known for his roles in “Las Vegas” and the film “Transformers.”

He may have gotten his start on “Game of Thrones,” but the 6-foot-4-inch Momoa is now a bonafide action star with movies like “Justice League” and “Braven” under his belt. He is also married to actress Lisa Bonet, who is a petite 5 feet 2 inches.

At 6 feet 4 inches tall, Ben Affleck is quite a bit taller than his 5-foot-10 friend and “Good Will Hunting” co-star Matt Damon. In recent years, Affleck has headlined movies like “Gone Girl” and “Batman v Superman: Dawn of Justice.” He has three kids with his ex-wife Jennifer Garner.

The British actor and comedian, best known for starring roles in movies like “Brüno” and “Borat,” towers over his wife Isla Fisher, who stands at about 5 foot 3 inches.

Although he’s already very tall, when RuPaul dons high heels, the host of “RuPaul’s Drag Race” becomes the tallest person in the room!

As the star of “Elf,” it only added to the humor that Will Ferrell’s character was so much taller than all of the other elves and characters in the movie. The actor and comedian is also known for his work in movies like “Anchorman” and “Old School,” as well as for his seven-year run on “Saturday Night Live.”

As an action star and the hero of movies like “Taken” and “Schindler’s List,” Neeson’s height has no doubt been an asset to his acting career.

Only 6-foot-4-inch Alexander Skarsgård could make Nicole Kidman, his 5-foot-11-inch co-star on “Big Little Lies,” look petite. The Swedish actor is also known for his work as a bad boy vampire on “True Blood” and as the title role in 2016’s “The Legend of Tarzan.”

In the movie “Forgetting Sarah Marshall,” Jason Segel’s co-stars, Kristen Bell (5 feet 1) and Mila Kunis (5 feet 4) made him look super-tall in comparison! The actor and writer also starred on the hit sitcom “How I Met Your Mother.”

Chevy Chase’s career as an actor and comedian has spanned over four decades, all the way from when he was a cast member on “Saturday Night Live” in the 1970s to his role on the 2009 TV show “Community.”

Although he is very tall, John Lithgow wasn’t afraid to tackle the role of Winston Churchill in Netflix’s “The Crown.” This despite the fact that in real life Churchill was only 5 feet 6 inches tall. Lithgow also worked on TV shows like “3rd Rock From The Sun” and as a villain on “Dexter.”

In his song “83,” musician John Mayer refers to himself as “6 feet small,” but in actuality, the singer is far from small in reality!

In response to reports that he was as tall as 6 feet 8 inches, talk show host and comedian Conan O’Brien clarified his height by joking, “I’m not radioactive. I’m not growing out of control. I’m 6 feet 4.”

Did it surprise you that any of these actors were so tall in real life?