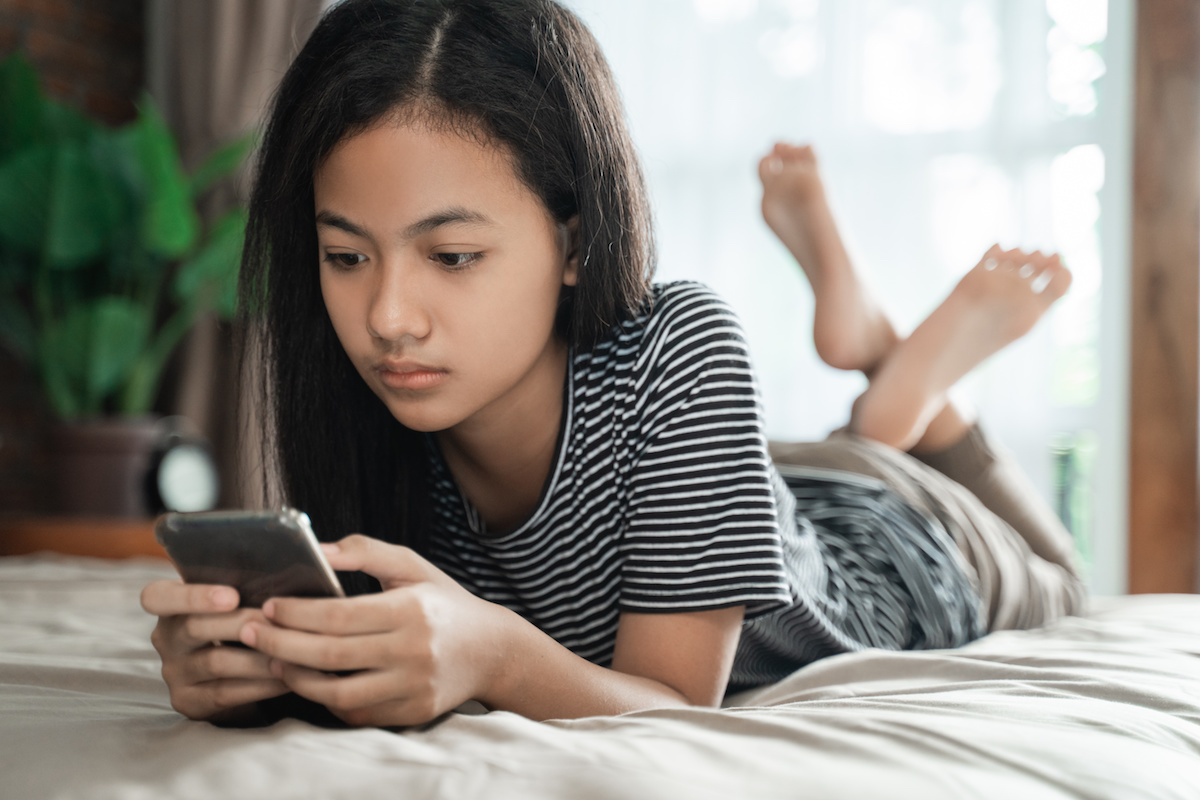 If you’ve heard your kids use the word “derpy,” you’re forgiven for not having the first clue what they’re talking about. Like every generation, they have a whole slang vocabulary that’s basically a foreign language to anybody born pre-1998. Most of the words are harmless (“VSCO girl,” “fire,” “no cap”), but it’s worthwhile to learn what they mean because sometimes a seemingly innocent word crops up that you really don’t want your kids to be using.

“I heard this word for the first time from my 10-year-old, and the way he used it made it sound like a synonym for ‘silly’ or ‘goofy,'” wrote Meghan Moravcik Walbert for Lifehacker. But when she did a little digging, she found a “My Little Pony: Friendship is Magic” character named Muffins, who also goes by the nickname “Derpy Hooves.” She also happens to have a cross-eyed expression and demeanor.

Dictionary. com says “derpy” means “a person or thing considered to be foolish or awkward,” while Urban Dictionary defines it as “ridiculous, random, silly” and says the variation, “derp face,” is an offensive ableist phrase that associates a facial expression that “often involves eyes turned in different directions and a stupid smile” with people with disabilities.

But it goes further than that. According to MailOnline in 2012, critics of the nickname “Derpy Hooves” said her name refers to “derp” — a word used to mock the disabled that reportedly stems from the sound some children make to each other at schools, poking fun of people with Down syndrome and other disabilities.

In 2016, two researchers were criticized for using “derpy” in a scientific paper. Published in the journal “Archives of Sexual Behavior,” it was titled “Fighting the Derpy Science of Sexuality” and argued against the notion that science can provide biological evidence of differences between human groups. In this case, the authors understood “derpy” to mean something different, and later found out it was also an ableist slur.

They published a lengthy apology in the same journal, explaining that “‘derpy’ was introduced to us as a pop-cultural term that meant believing in something despite the fact that it has been disproven” and saying they regretted their “negligence in not figuring that out before the Commentary was published.”

If you hear your child say “derpy,” it’s probably unlikely that they know what it means beyond “random” or “silly,” but it’s best you explain to them why it’s not a word you want to come out of their mouth. A simple, age-appropriate conversation along the lines of “that word can be offensive and hurtful to people with disabilities” will suffice until they’re old enough to dig into it themselves.