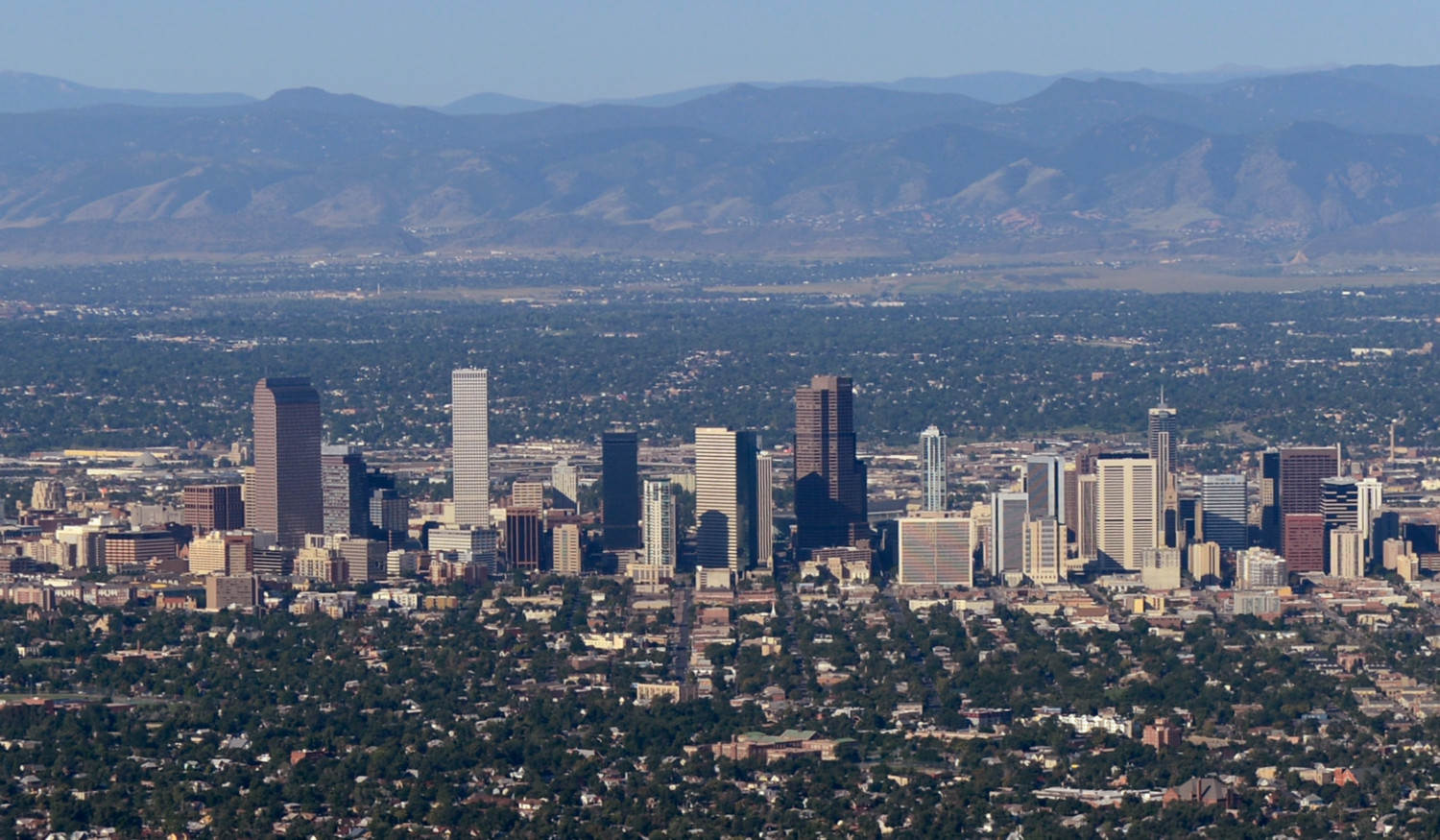 The Mile High City is known for its abundant sunshine, but that doesn’t mean it’s always warm. In fact, the temperature in Denver is predicted to drop a whopping 60 degrees in the span of just 36 hours.

On April 9, residents are enjoying temperatures in the 70s and 80s, albeit with high winds. However, by the afternoon hours on April 10, snow showers are expected, with accumulations up to several inches in some areas. The low is predicted at 25 degrees.

According to CBS Denver, the National Weather Service issued a blizzard warning for the counties of  South Larimer, Arapahoe, Adams, Southwest Weld, Elbert, Douglas, Broomfield and Denver counties for Wednesday. A winter storm warning has also been issued for Jefferson, Broomfield and Boulder counties.

From Wednesday afternoon through Thursday morning, these areas could see up to to 8 inches of snow and heavy winds of up to 60 miles per hour, which could potentially cause travel issues.

Meteorologists say the particulars of this incoming storm are difficult to predict, but that initial melting could be followed by a rapid accumulation rate of snow and high winds that will lead to blowing snow.

“Thursday morning could be a very rough start in many areas with lingering snow and high wind,” CBS 4 Denver meteorologist Chris Spears wrote in his report. “Some areas along and east of Interstate 25 could see blizzard conditions. The storm will start to clear out by Thursday night.”

CBS 4 Denver also posted a travel warning to local residents on Tuesday, writing, “Travel conditions are expected to be difficult (to say the least) tomorrow PM into Thursday AM.”

Although summer and winter weather experienced in such a short time span might seem extremely unusual to many of us, for Colorado residents, it’s just a normal part of living in the Centennial State.

“This is the time of year when we get a roller coaster of weather,” Colorado state climatologist Russ Schumacher told the Associated Press on April 8. “Going from 80-degree temperatures one day to a snowstorm the next is not that out of the ordinary, especially in March and April, around here.”

The storm’s effects will also be felt further east. Minneapolis hit a pleasant high of 70 degrees on April 8, but by April 11, they’re bracing for a full-on blizzard, with 8 to 12 inches of snow.

According to the AP, a storm system is moving in from the Pacific Ocean and is forecast to intensify and form into a new inland “bomb cyclone.”

Parts of South Dakota may get up to 30 inches of snow. Once the temperature warms up, the Midwest may be in for heavy flooding.

The storm is also expected to cause flooding and snow in several other states, including Idaho, Montana, Nebraska and Wyoming.

The National Weather Service issued its own warning on Twitter, seen below.

The National Weather Service Storm Prediction Center also posted its own announcement regarding the weather risks.

Severe storms are expected over parts of eastern NE and north-central KS this afternoon and evening. Large hail, some greater than 2 inches in diameter, and damaging wind gusts are the primary concerns with these storms later today. Fore more info visit: https://t.co/00ZS22lM2s pic.twitter.com/mSYw52vw2k

Though it’s technically spring, it clearly may be a while before certain parts of the country get to enjoy warmer weather.

How’s the spring weather so far where you live?