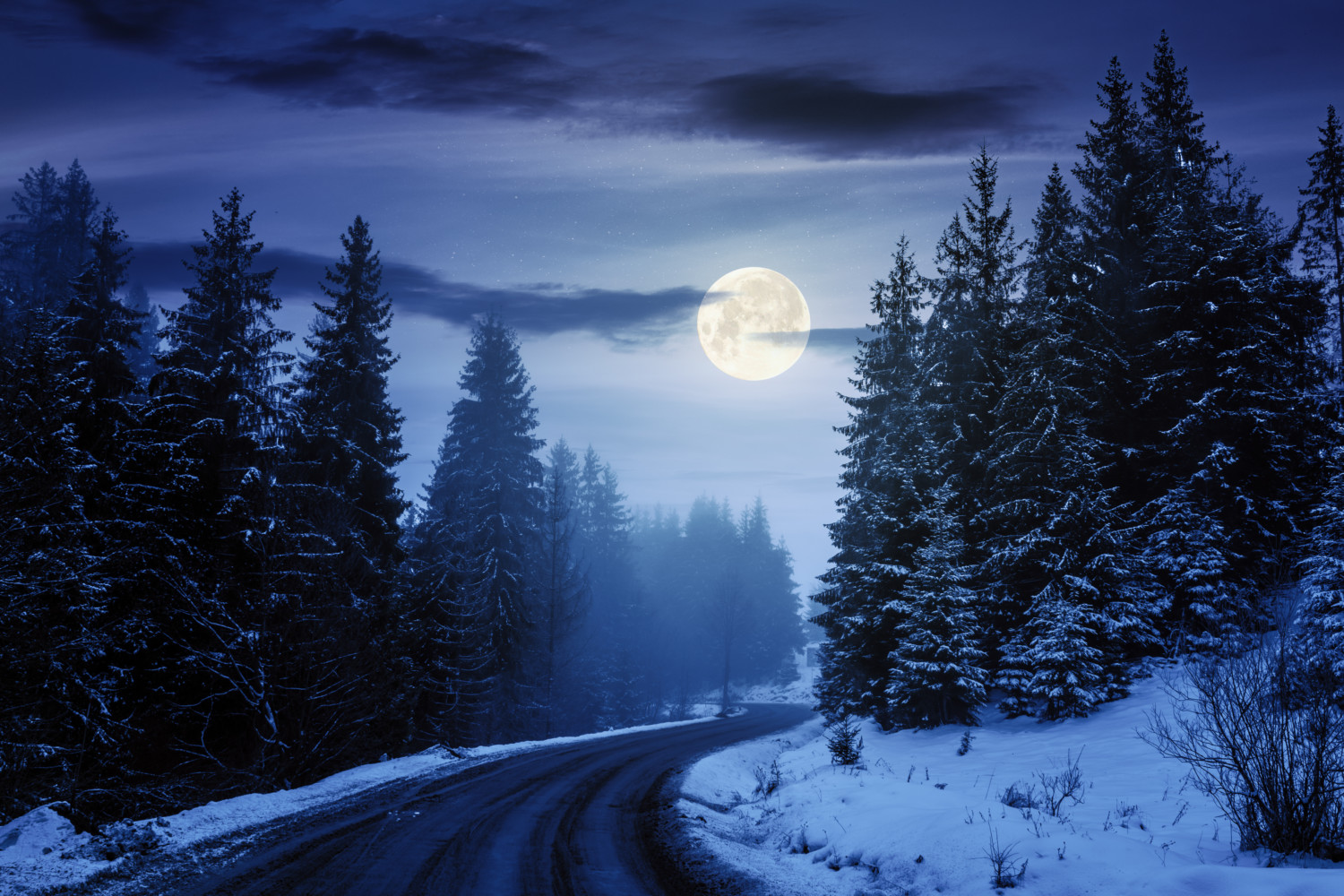 Even if you can’t see the moon at that time, it’ll still be big and bright the night before and the night after, on Jan. 16 and 18.

There are typically twelve full moons in a single year, and each one has a unique name.

The Full Snow Moon will appear on Feb. 16, followed by the Full Worm Moon in March and the Full Pink Moon in April.

That last full moon name surprisingly has nothing to do with the moon’s color.

In May, however, the moon will change colors as nearly everyone in North America will be able to witness a total lunar eclipse.

Supermoons occur when the full moon happens during a point in the moon’s orbit when it’s closer to earth than it is on average. It isn’t a scientific term but it’s exciting to see because the moon looks brighter and larger than usual.

Later in the year in November, most of North America will have a second chance to see another total lunar eclipse.

Throughout 2022, we’ll have plenty more reasons to look up, including a number of meteor showers, two solar eclipses only visible outside of North America, and more.