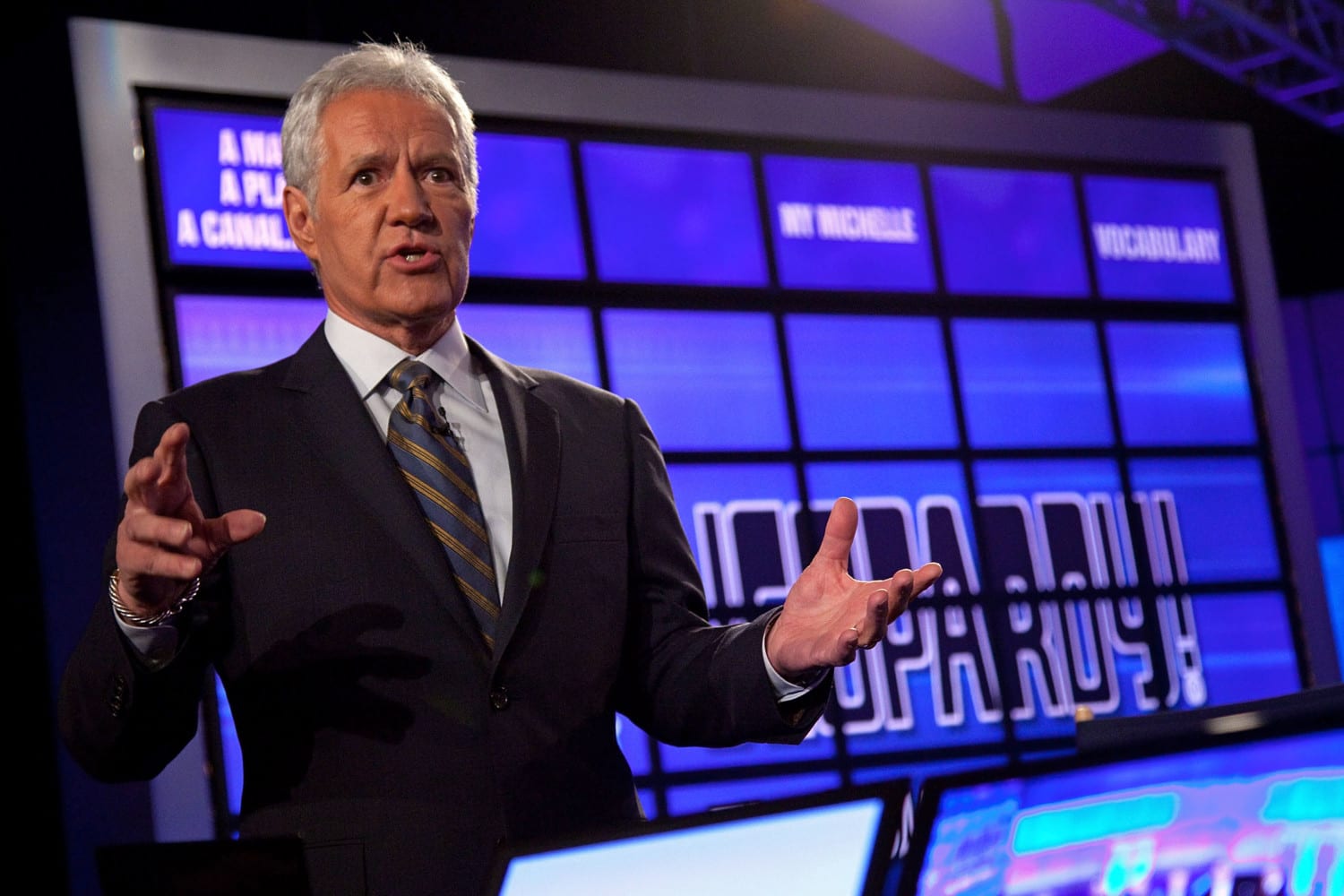 James Holzhauer has topped himself on “Jeopardy!”

It was the 10th straight win for the 34-year-old professional sports gambler who lives in Las Vegas.

Holzhauer has fascinated viewers with his winning strategy of going for the Daily Double and betting big during Final Jeopardy.

He continues to hold the second place spot for most winnings earned, having nabbed $697,787.

Record-holder Ken Jennings earned more than $2.5 million during his run on the show.

Jennings is himself impressed and on Wednesday tweeted of Holzhauer, “This is absolutely insane. I’ve always wanted to see someone try Jeopardy! wagering this way who had the skills to back it up.”

According to to the show, Dave Madden previously held second spot behind Jennings, having earned $430,400 over the course of 19 games.

Holzhauer surpassed that total in only eight games.