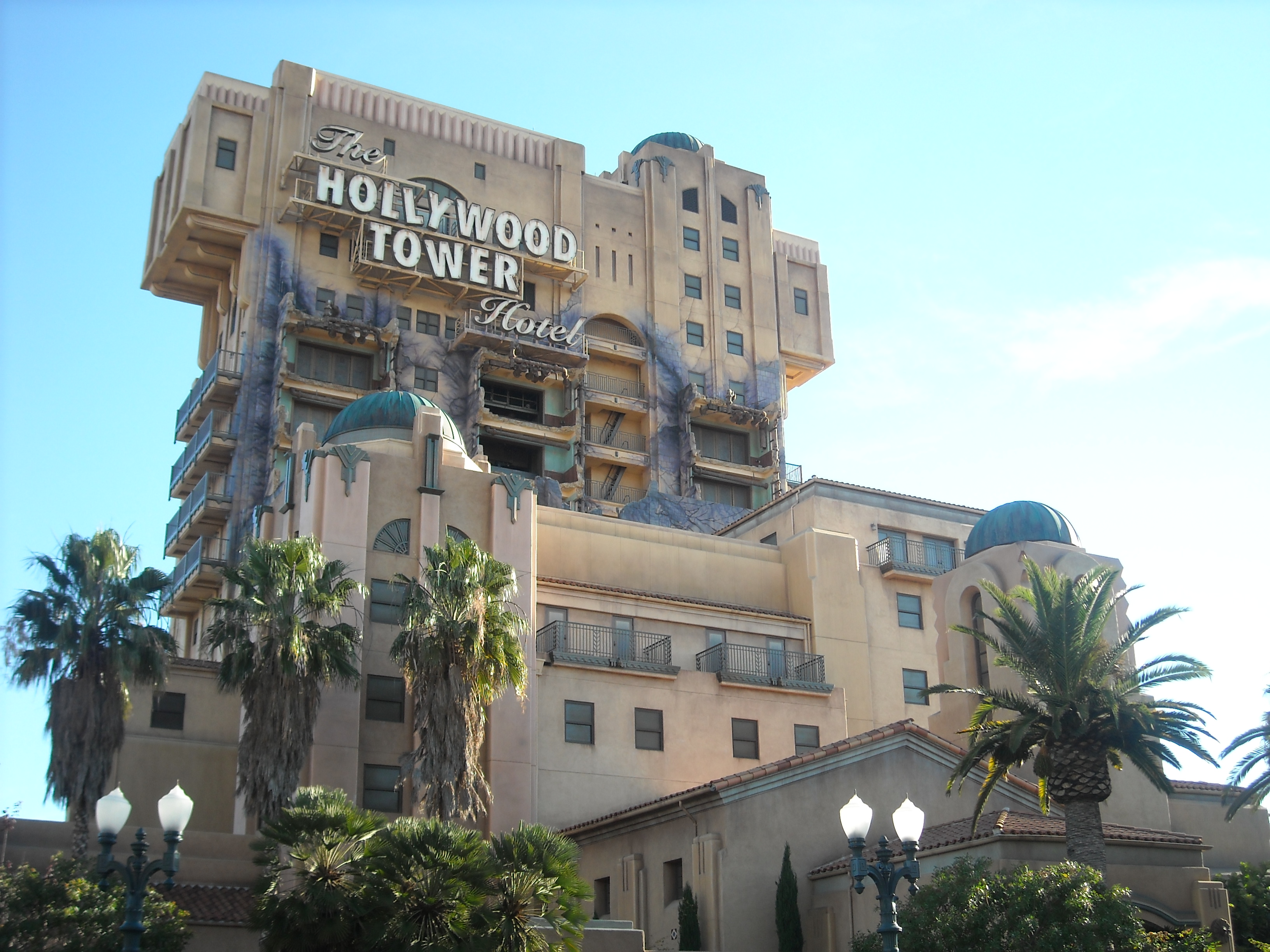 The iconic Twilight Zone Tower of Terror ride at Disneyland is closing. Some of you may be screaming Why is this happening? at the sky. What have I done to deserve this? Well, it’s not your fault—blame the Guardians of the Galaxy ride that will be usurping ToT’s rightful place.

The Disney Parks Blog made the official announcement yesterday, explaining that the Guardians ride will take the place of the hair-raising 13-story ride we know and love so well. The Tower of Terror will officially close on January 2, 2017, so start booking your tickets now.

On the plus side, Disneyland is hosting a number of special events to celebrate the ride before it finally closes. This Halloween season — September 9 through October 31 — visitors to the park will be able to take a “late check-out” version of the ride. It’s Tower of Terror… but in complete darkness. So if plummeting 13 stories wasn’t enough for you, now you can do it in the pitch black.

There will also be special Tower of Terror merchandise, food and photo-stops on California Avenue to honor the ride, just in case the “late check-out” wasn’t enough for you.

Even though it’s a crushing disappointment to see a classic ride traded out in favor of something shiny and new (I hate change), at least we can take comfort in the fact that the Guardians of the Galaxy ride is slated to be pretty freakin’ cool. Some sources suggest it also might be a precursor to an entire Marvel area within Disneyland.

If you really can’t handle the thought of losing The Hollywood Tower, you can still visit the hotel at Disney World in Florida, Tokyo DisneySea and Disney Studios Park in Paris. So you’ve got options. See you on the 13th floor…