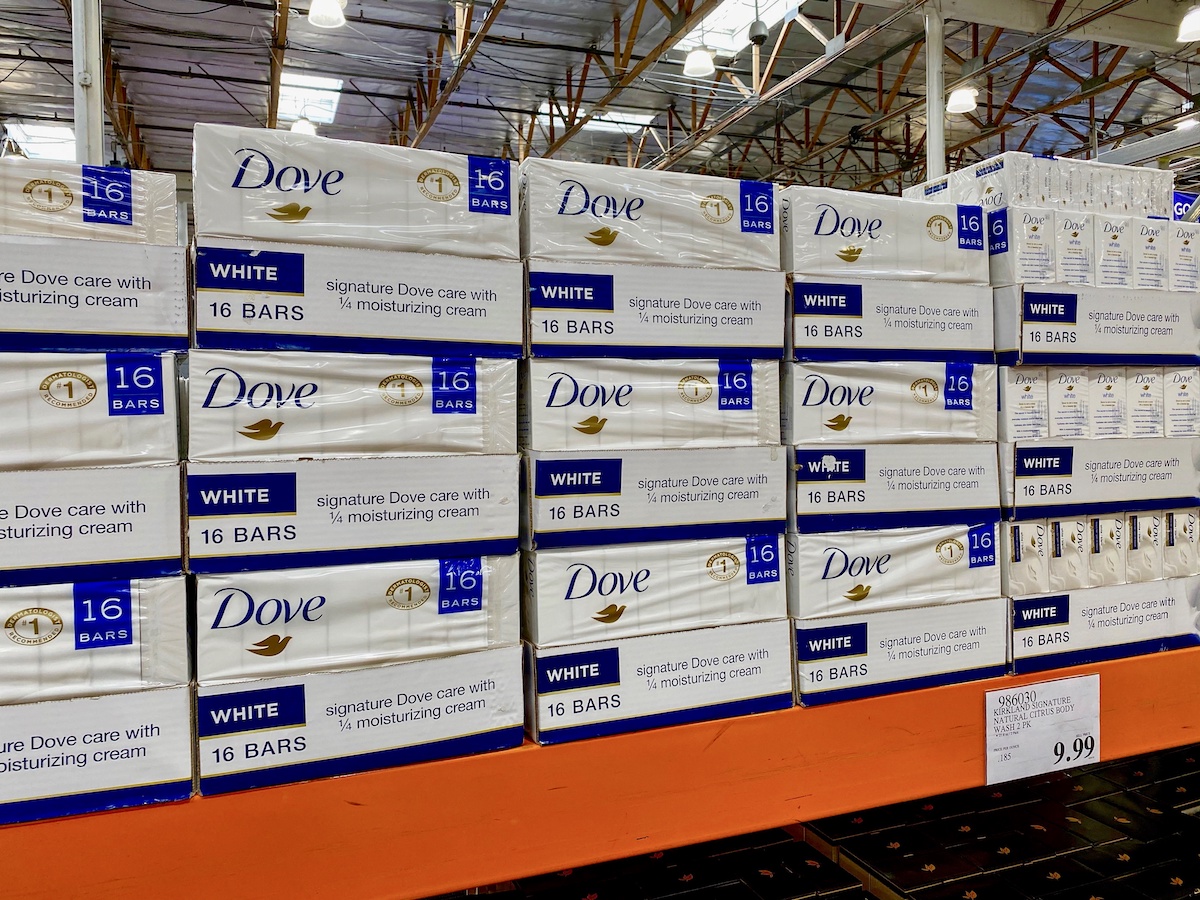 What is “normal?” It’s a word we use all the time without really thinking about what it means — and how other people might interpret it. When it comes to the beauty industry, the word “normal” has traditionally been used to describe slim, able-bodied shapes; clear, light-toned skin; and hair belonging to a white person.

In a move to be more inclusive, Dove soap maker Unilever has announced that it’s turning its back on the word “normal.” It will be removed from all of the London-based company’s beauty and personal care products, Reuters reports.

The Dove brand tweeted a video for the “Say no to normal” initiative. “It’s normal to be told what beautiful looks like,” the voiceover says. “But is it? Normal?”

Is it normal: to be told what beautiful looks like? For girls to have low self-esteem? For hair discrimination to exist? To test on animals? and for plastic to pollute our oceans? We won’t accept this 🙅‍♀‍ Say no to normal. Say #YesToPositiveBeauty #Unilever #Dove pic.twitter.com/x9X6RdyiJ6

The news comes after accusations of Unilever negatively stereotyping darker skin tones. Last year, public backlash forced the company — one of the top advertisers in the world — to rename its top-selling skin-lightening brand in India to “Glow & Lovely” from “Fair & Lovely.” And in 2017, they took heat over an ad for Dove body wash that showed a Black woman removing her top to reveal a white woman underneath.

On Twitter, Unilever confirmed that they were removing the word “normal” from ads, products and packaging across their “entire range of beauty and personal care brands, all over the world.”

🚫 We’re removing the word ‘normal’ from ads, products and packaging across our entire range of beauty and personal care brands, all over the world. 2/5 https://t.co/mmHwMSFx8q

In addition to axing “normal,” Unilever said it will stop making digital alterations of the body shapes and skin color of the models used in its advertising.

Unilever revealed that a poll it carried out, of about 10,000 people around the world, showed that more than half the respondents felt using “normal” to describe hair or skin made people feel excluded, while 70% said using the word in advertising had a negative impact. The company said six in 10 people say the beauty industry “creates a singular ideal of who or what is ‘normal,’ and that makes them feel they should look a certain way.”

“We know that removing ‘normal’ alone will not fix the problem, but we believe it is an important step towards a more inclusive definition of beauty,” Sunny Jain, president of Unilever’s beauty and personal care division, told Reuters.

Globally, more than a hundred Unilever brands will have the word “normal” removed to describe skin type or hair texture and replaced with terms such as “grey hair” for shampoos or “moisture replenish” for skin creams by March 2022.