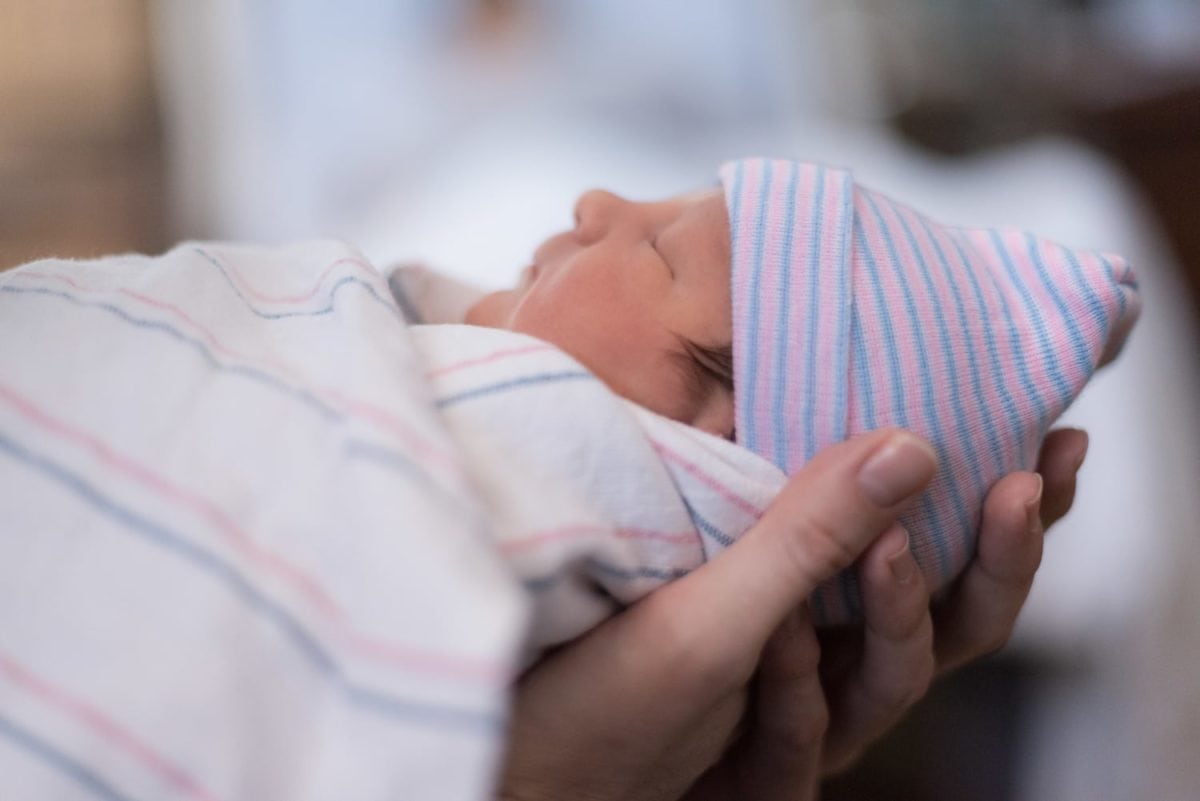 Every Tuesday, 81-year-old Louis Mapp shows up to USA Children’s and Women’s Hospital in Mobile, Alabama, and helps in the NICU by rocking, feeding and caring for premature babies. Recently, Mapp said his experiences at the NICU led him to donate $1 million to the unit.

“I love to look at their expressions when I rock them,” Mapp told local news station WKRG about the last year and a half he has spent in the NICU. “This one is smiling at me right now, and it just makes your day to do that.”

Mapp said he and his wife, Melinda, wanted to establish the endowment — which will allow staff to meet unforeseen needs within the unit — because they wanted to do something that would allow the work to continue once they were gone.

NICU nurse manager Renee Rogers said the hospital and its staff were shocked by Mapp’s donation. “For him to come with his time alone is fabulous, but then the donation!” Rogers said to WKRG.

For their first purchase, the NICU staff said they will acquire Leo Beds, special beds that are designed to comfort and protect “the tiniest babies,” those who weigh less than a pound and up to about a pound and a half.

At $50,000 per bed, Mapp’s donation will certainly be helpful in covering the cost.

The story is touching people across the nation, such as Twitter user @DeeHeartSings who tweeted last week: “This story just warmed my heart. God bless people like Louis Mapp.”

It is truly a heartwarming story — both the volunteering by Louis Mapp and the generous donation that will help bring NICU babies to good health.

RELATED: This grandpa is an ICU Baby Buddy, cuddling newborns whose parents can’t be there.