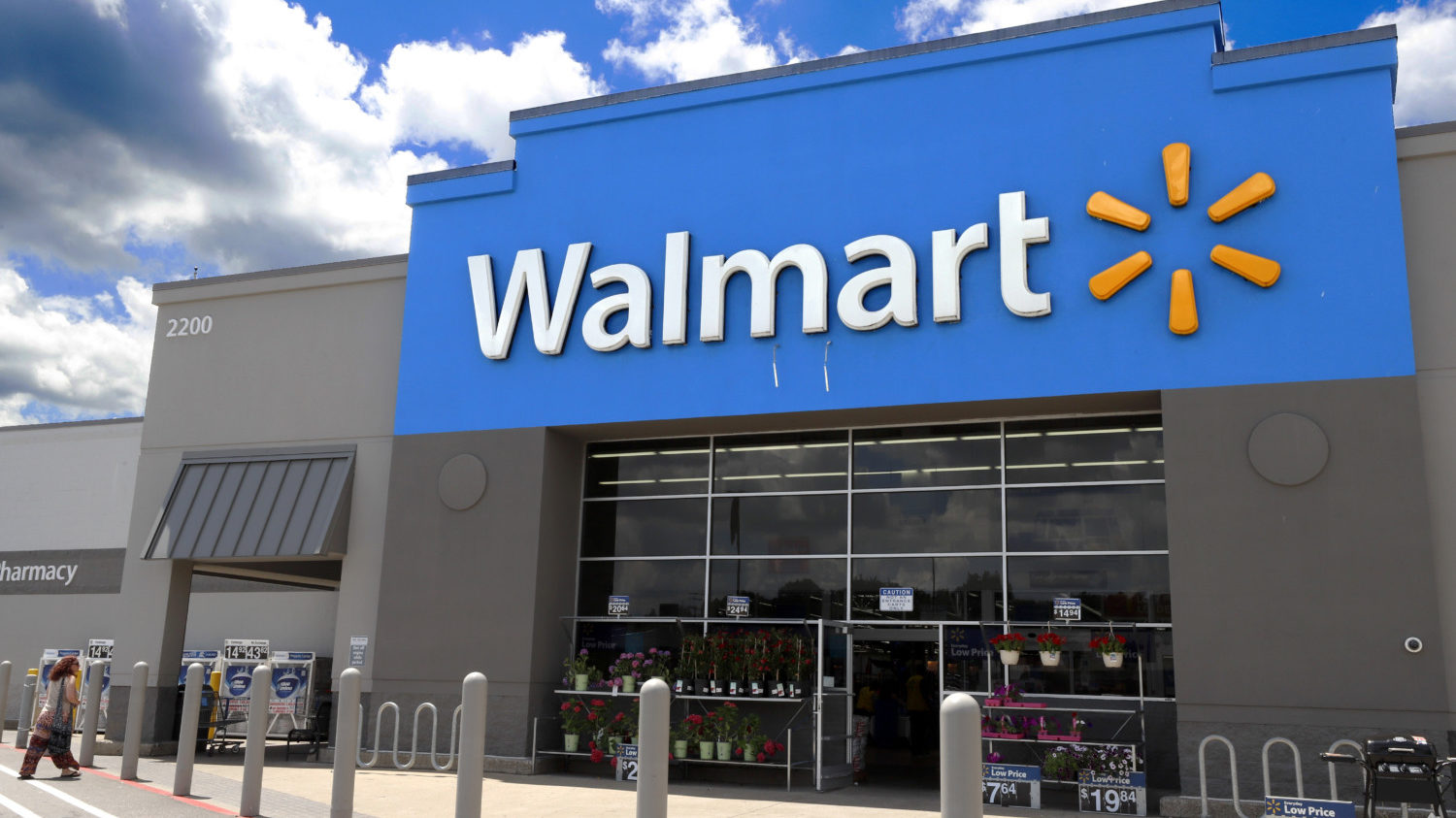 Walmart announced June 4 that its U.S. stores will be closed on Thanksgiving later this year.

The big-box store said in a press release that the stores will be closed on the holiday as a “thank you” to its associates for their hard work during the COVID-19 pandemic.

Walmart stores will operate regular posted hours on the Wednesday before Thanksgiving and information about store hours for Black Friday will be announced on a later date.

“Closing our stores on Thanksgiving Day is one way we’re saying ‘thank you’ to our teams for their dedication and hard work this year. We hope everyone will take the opportunity to be with their loved ones during what’s always a special time,” said Dacona Smith, executive vice president and chief operating officer for Walmart U.S. in a statement.

It may seem early for Walmart to announce its plans, but closing on Thanksgiving seems to be a growing trend.

Target, one of Walmart’s largest competitors, actually announced back in January that it wouldn’t be open on Thanksgiving 2021.

Both of the retailers were closed on the holiday last year, as were several other stores as COVID-19 continued to devastate the country.

Target said the response to being closed on the holiday in 2020 was so positive that it led the company to do it again.