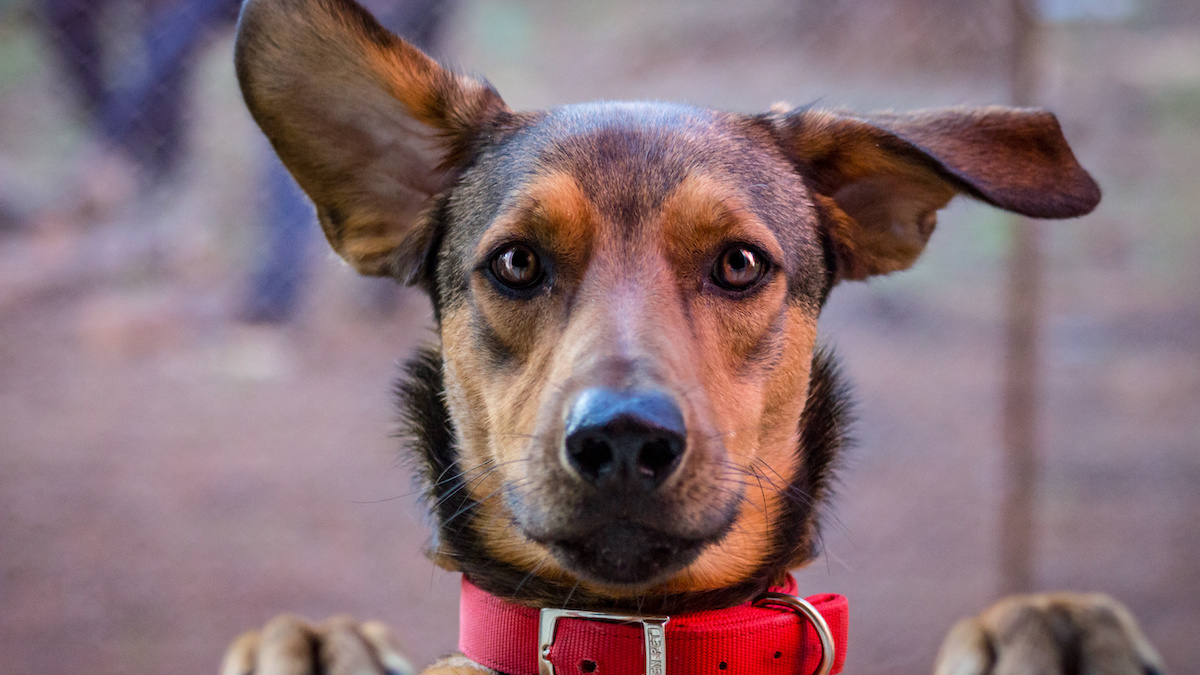 Picture a Doberman pinscher. You’re likely thinking of an athletic-looking dog with a sleek coat, perky ears and a short, nubby tail, right?

But, did you know that Dobermans naturally have floppy ears and a loopy tail? They are among the dog breeds that are customarily docked and cropped — meaning their tails and ears are cut to conform with breed standards.

In recent years, the practice of cutting dogs’ tails and ears has been lambasted by the American Veterinary Medical Association (AVMA) as a cosmetic practice that needs to be done away with. The American Animal Hospital Association is also opposed to docking and cropping. Several veterinarians classify the practice as unnecessarily painful, and, in 2009, Banfield Pet Hospitals said it would no longer perform ear cropping or tail docking.

Here’s what you need to know about cropping and docking, including why it’s supported by the AKC, as well as the arguments against these customary procedures.

Why Does The AKC Support Cropping And Docking?

Sixty-two AKC breeds — including Rottweilers, cocker spaniels and Yorkshire terriers — have docked tails, though the length of the tail that is removed varies by breed. The AKC makes the point that a docked tail on a terrier is stronger, which could help owners easily pull burrowing dogs out of holes. Tail docking, according to the AKC, happens shortly after birth, when the puppy’s nervous system is not fully developed, meaning the puppy feels little to no pain.

Concerns About Docking And Cropping

The AVMA opposes ear cropping and tail docking of dogs when done solely for cosmetic purposes, and encourages the elimination of the procedures from breed standards.

Here are some of the major concerns about cropping and docking, according to the AVMA and the research (or lack thereof) that it cites:

Are These Procedures Legal?

Tail-docking and ear-cropping procedures are illegal in many parts of the world, including Australia and several countries in Europe.

In the United States, for the most part, ear cropping and tail docking remain legal, though some states have regulations when it comes to timing of the surgery and requiring it be done under anesthesia. Maryland and Pennsylvania are the only states that have provisions that restrict tail docking and nine states have measures in place to regulate ear cropping.

What are your thoughts on the practices of ear cropping and tail docking?