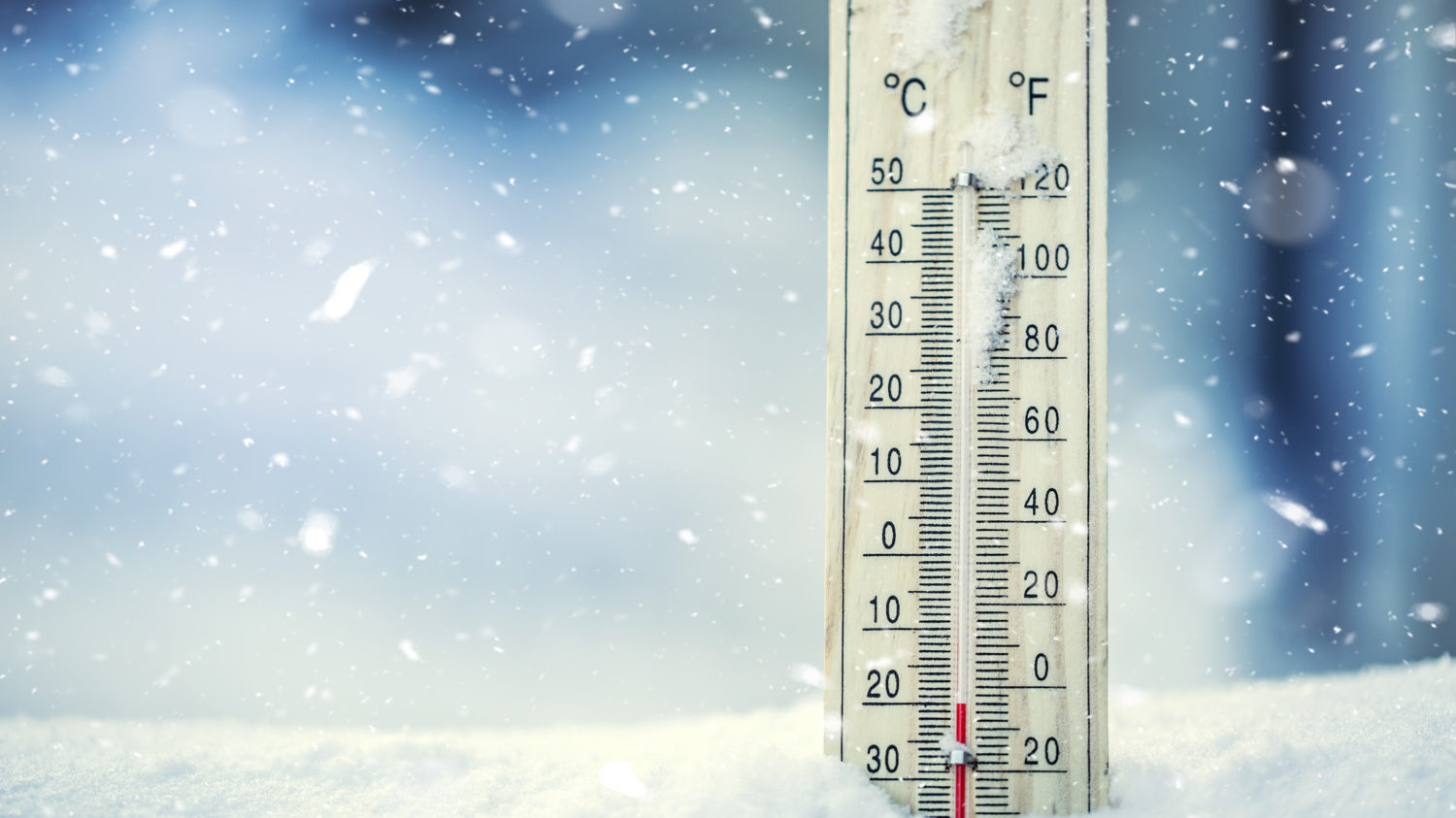 Summer just ended and fall has just begun, but that’s not stopping the Farmers’ Almanac and The Old Farmer’s Almanac from releasing their winter weather predictions.

Their official “weather forecasters” claim to use a top-secret process to achieve their “super accurate” long range prediction.

Regardless of their forecast each year, both publications end up with an attention-grabbing headline calling for dire conditions — usually cold, snow or both.

This year, one almanac says this will be a tale of two winters, while the other warns readers they’ll have to “shake, shiver and shovel” their way through December, January and February.

Despite the headlines, the winter weather predictions from both publications have a lot of similarities this year.

A Tale Of Two Winters Across The US, According To Old Farmer’s Almanac

That’s because their winter weather predictions divide the country into two parts — one with a very mild winter and another with a cold winter.

The dividing line in their forecast appears to be the Rocky Mountains.

The Old Farmer’s Almanac claims their forecasts are based on some scientific information, and that those forecasts are accurate 80% of the time.

They say their winter forecast is mostly based on lower levels of solar activity and La Niña.

Low solar activity has historically resulted in cooler temperatures around the globe.

La Niña is a climate phenomenon referring to cooler ocean surface temperatures in the eastern Pacific Ocean, and it has the ability to change global weather patterns. If La Niña holds, it will be our third in a row — the first “triple dip” La Niña of this century, according to the World Meteorological Organization.

“It is exceptional to have three consecutive years with a la Niña event. Its cooling influence is temporarily slowing the rise in global temperatures — but it will not halt or reverse the long-term warming trend,” WMO Secretary-General Petteri Taalas said in a press release about the triple-dip La Niña.

The Farmers’ Almanac has been around since 1818, and their latest winter weather predictions are calling for exceptionally frigid temperatures and plentiful snow for a lot of the U.S.

Similar to The Old Farmer’s Almanac, the Farmers’ Almanac has a line along the Rocky Mountains where the cold and snow stop and a different forecast emerges.

The winter weather prediction from the Farmers’ Almanac describes winter east of the Rockies as “cold,” “snow-filled” and “shivery.”

Their forecast calls for milder temperatures and average to below-average precipitation in the western third of the country.

The Farmers’ Almanac also claims a high accuracy rate with its long-range forecasts, but it doesn’t go into detail about how it creates its forecasts, only claiming it’s a long-held secret.

What Are Meteorologists Saying About The Forecast For Winter 2022-2023?

Unlike the two almanacs mentioned above, the CPC’s forecasts rely heavily on scientific data like historical records and global climate patterns.

While it’s still too early for the official winter outlook, the CPC issues seasonal forecasts twice a month.

Their current outlook for December, January and February appears to lean heavily on a La Niña pattern.

That means warmer than average temperatures in the Southwest and along the East Coast while colder air is limited to the Northwest and North Central parts of the U.S.

As for precipitation, La Niña winters are usually drier across the South, while the northern Rockies and the Great Lakes experience more precipitation than usual.

Winter is still an entire season away, so it’s important to take all these forecasts with a grain of salt.

Weather patterns can change, and your best bet is to keep an eye on daily local forecasts when winter finally does arrive.