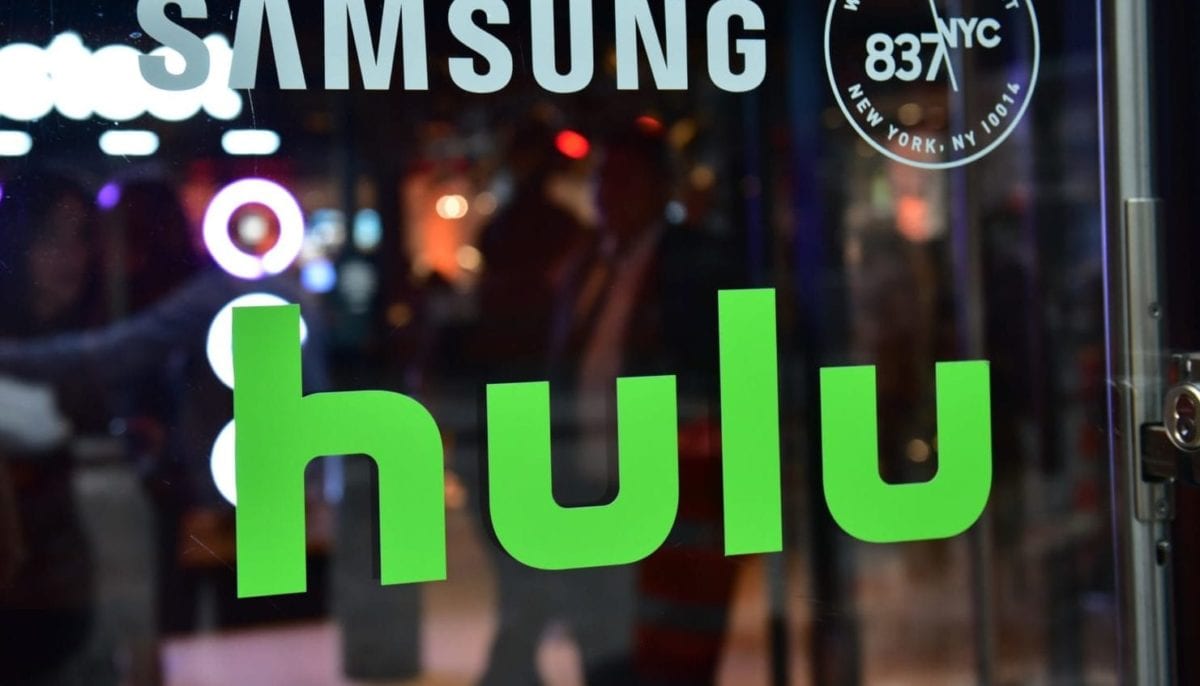 Streaming just got cheaper. Spotify announced in a blog post that when you subscribe to a Spotify Premium account, you’ll also get access to Hulu’s ad-supported plan for free. That’s right. For just $9.99 a month, you’ll have access to music and podcasts through Spotify as well as access to some of your favorite TV shows and Hulu Originals through Hulu. And at that price, this bundle certainly is hard to beat!

If you’re already a Hulu subscriber but want to take advantage of this deal, you’ll have to cancel your current Hulu account and become a Spotify Premium subscriber to get access to this music and TV streaming option. But if you’re already a Spotify Premium subscriber, all you have to do is activate Hulu on the “Your Services” page to start watching! And lastly, if you currently access Hulu through Spotify, you won’t have to do anything to start saving money.

Before this special offer, Spotify Premium was still $9.99 a month, but Hulu was an additional $5.99 a month on top of that. The Spotify and Hulu bundle option was $12.99 previously, so this is still an improvement from that discounted price.

Unfortunately, this offer doesn’t apply to anyone with a Hulu Premium Family plan.

Naturally, people couldn’t help but get excited to stream and save, all at the same time. They took to Twitter in celebration.

Twitter user @julie_marie717 was excited to hear the news and even called out Netflix in the process. Your move, Netflix:

Danggggg Spotify just sent me an email saying they’re taking $3 off my monthly bill cause Hulu is free with premium now. Step your game up Netflix!

Twitter user @evol_annabellee went so far as to say that this offer is “the future [of] streaming”:

I got an email this morning that said my Spotify Premium/Hulu package was going DOWN to 9.99 a month! That’s basically getting Hulu for free, Y’all! THE FUTURE IS A STREAMING PACKAGE and not the 15+ bucks a month Netflix is trying to charge.

And Twitter user @PhlawlessGaming saw this as a great move on Spotify and Hulu’s part:

Others, however, were disappointed that this offer doesn’t apply to anyone with a family plan through Hulu. Twitter user @Tyl3rB3ard sarcastically pointed out Spotify’s “infinite wisdom” for excluding those who pay the most for the services:

@Spotify in its infinite wisdom is not offering the hulu deal to existing premium family plan members, aka those already paying the most for the Spotify service.

Existing customers of “six years,” such as Twitter user @Brehmily, are pretty upset by the news:

I'm a little upset that I'm paying more for my family plan on @Spotify and they won't give me access to @hulu how does that make sense??? Should I switch to @AppleMusic ???

While this has left some feeling neglected, it’s great news for anyone who is eligible.

In a press release, Marc Hazan, Spotify’s global head of premium business development, reportedly said, “As we push towards making Spotify Premium a gateway to a bigger world of entertainment, we’re fully committed to finding new ways to enhance the overall experience for our Premium users and this is just the beginning.”

So there could be even more chances for savings in store for anyone who’s missing out now.

According to the blog post, this offer is available through June 10, 2019, but there are only a limited number of slots available. So the deal stands “while supplies last.”

In other words, the sooner you take advantage of the promo, the better. Is anyone convinced they should sign up for a Spotify Premium account?