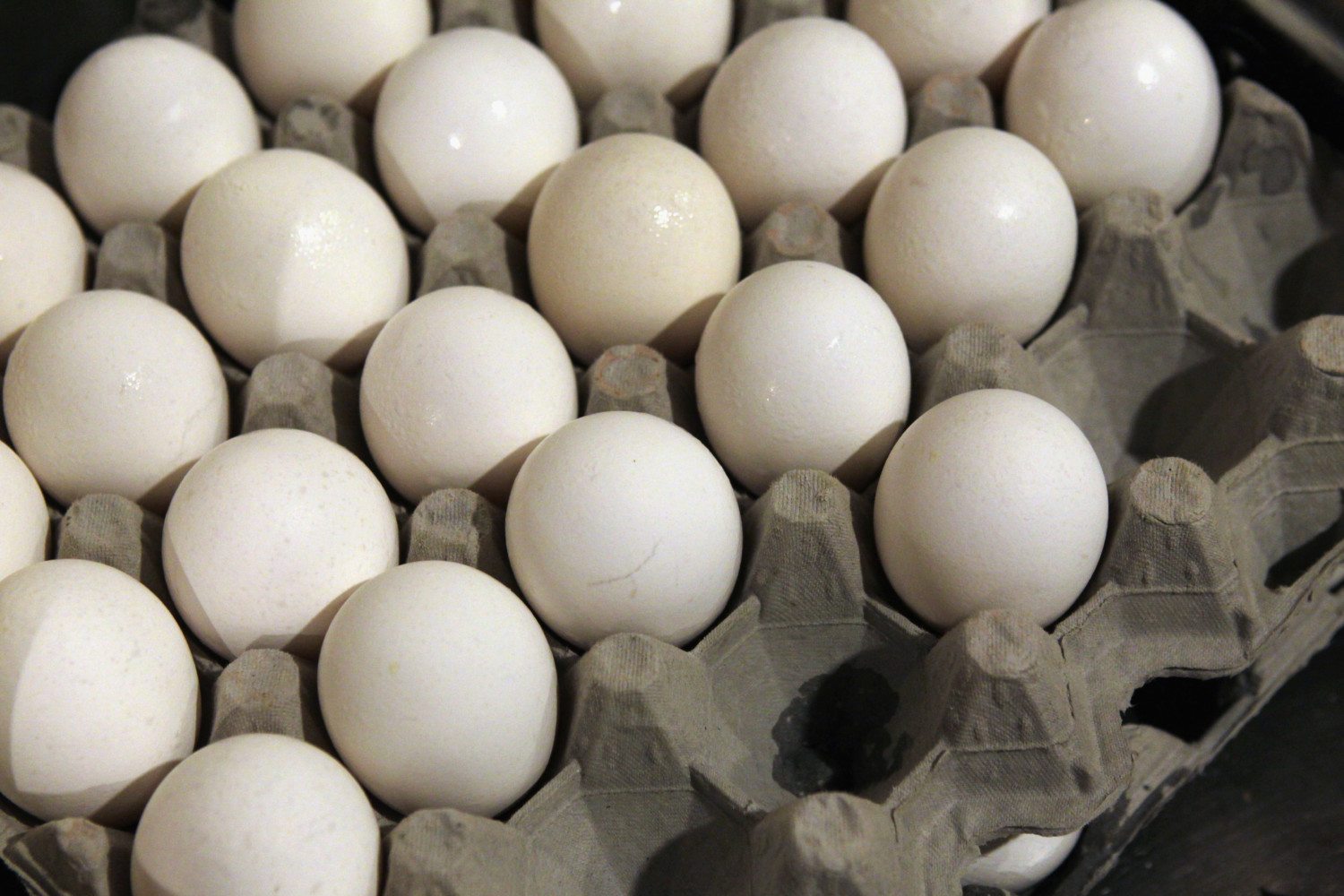 A farm in Indiana is recalling more than 200 million eggs sold in nine states over salmonella fears.

Rose Acre Farms voluntarily recalled 206,749,248 eggs due to potential contamination with Salmonella Braenderup, the Food and Drug Administration said in a statement.

At least 22 illnesses have been reported so far, the FDA said on April 13.

“Consumers with these eggs shouldn’t eat them,” FDA Commissioner Scott Gottlieb tweeted. “Throw them away or return them to place of purchase for credit or refund.”

Salmonella causes serious and sometimes fatal infections, especially in young children, the elderly and people with weakened immune systems. It is generally contracted from contaminated poultry, meat, eggs and water, and affects the intestinal tract.

Chickens can pass the bacteria to eggs because the eggs leave hens through the same passageway as feces.

Alternatively, bacteria in the hen’s ovary or oviduct can get to the egg before the shell forms around it, according to the US Department of Agriculture’s Food Safety and Inspection Service.

In 2010, a salmonella outbreak sickened hundreds and led to the recall of half a billion eggs.

In addition to avoiding the aforementioned eggs, the Centers for Disease Control and Prevention is begging people to please stop hugging your chickens! It could be hazardous to your health.

According to a 2017 report from the CDC, people have been cuddling up with their chickens, ducks and other fowl. Last year’s report found salmonella outbreaks in at least 47 states and a whopping 372 cases of salmonella reported as of January 2017. Of those, 71 people have had to go to the hospital for treatment.

Now, I know this is painful to hear, but the CDC is absolutely certain that these salmonella outbreaks are as a result of “contact with live poultry in backyard flocks,” according to the CDC. They also advise poultry owners to “not snuggle or kiss the birds, touch your mouth, or eat or drink around live poultry.”

“Contact with live poultry and the areas where they live and roam can make people sick with Salmonella infections,” the CDC says (this is why you shouldn’t sleep in the henhouse overnight). “Chicks, ducklings, and other live poultry that look healthy and clean can still carry Salmonella bacteria.”

And according to the CDC’s research, this is a problem that won’t be going away anytime soon. Rates of salmonella have skyrocketed with the popularity of backyard chickens. “In 2016, a record number of illnesses were linked to contact with backyard poultry,” they warn.

Signs Of A Salmonella Infection

Symptoms generally last two to seven days, though Mayo also reports that in some cases it can take months for bowels to return to normal.

How To Stay Safe If You Own Chickens

First, put down the chicken. Then, make sure to always wash your hands thoroughly with soap and water after touching live fowl (or anything in the coop). You should also wash your clothes and spray off your shoes with antibacterial soap after handling birds and their eggs.

And from now on, maybe just give your birds a pat instead of a squeeze.

Written by Faith Karimi for CNN and Jessica Suss for Simplemost.