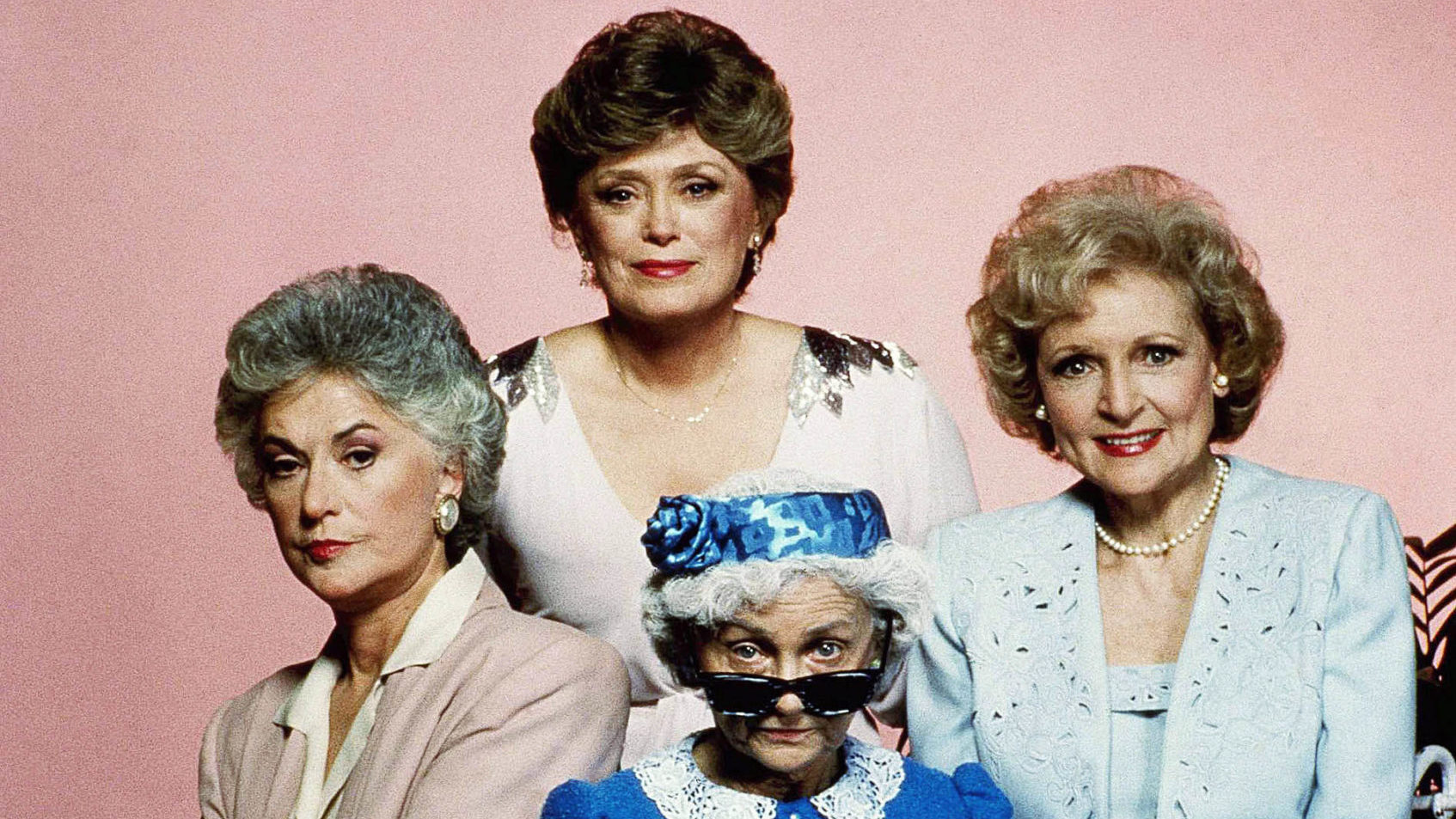 Just when you thought you had all the “Golden Girls” merchandise you could possibly imagine, something pretty special comes along. There’s always space for another tribute to Blanche, Rose, Dorothy and Sophia, right?

The National Bobblehead Hall of Fame and Museum has opened its doors to Florida’s Fab Four, giving fans the chance to get their hands on the TV icons in bobblehead form — in their trademark styles, of course. No detail has been missed, from Dorothy’s scarf to Sophia’s handbag.

Each bobblehead retails for $40, but you can buy them all together for $150. There’s also an exclusive San Diego Comic-Con version of Rose in a stunning gold dress for $45; all four characters plus the special Rose figurine will run you $190. Or, grab a set of the four in Santa hats for $150 … an early holiday gift if you’re feeling organized this year?

The officially licensed bobbleheads of Blanche Devereaux (Rue McClanahan), Dorothy Zbornak (Bea Arthur), Rose Nylund (Betty White) and Sophia Petrillo (Estelle Getty) stand 8 inches tall and are available now. Each one is individually numbered (one to 3,000), except Gold Rose Nylund which is limited to 500.

“Golden Girls” first aired in 1985 and left our screens 19 years ago, but the love for these characters has never died — that’s clear from the huge amount of merchandise that’s been flooding stores over the last few years. From Chia Pets to hot sauce, shot glasses and cereal, the choices are endless.

Today, Arthur, McClanahan and Getty are no longer with us. But White, who turns 99 on Jan. 17, continues to enjoy a thriving career. Her more recent projects include voice acting in “Toy Story 4” from 2019 and a regular role in TVLand’s “Hot in Cleveland,” which aired from 2010-2015.