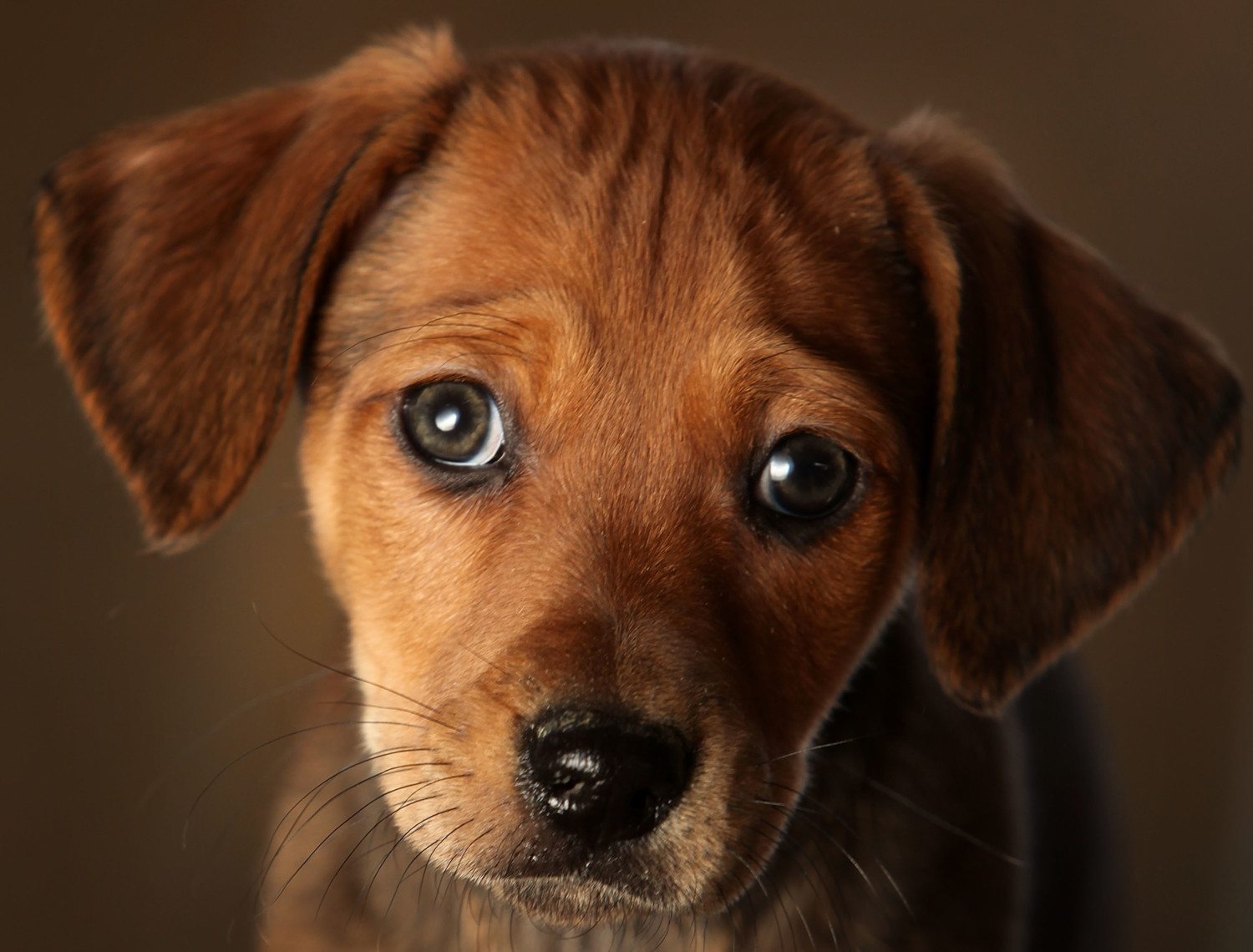 Do you trust your dog’s ability to sniff out the good eggs from the bad? Well, according to science, you should.

We already knew that dogs have excellent communication skills and can provide awesome emotional support. A study published in the journal “Neuroscience and Biobehavioural Reviews” found that dogs can tell when someone is being rude or mean to another person.

Much like humans, dogs then use this information to decide how to treat people. That’s right, Fido’s judging you. Ever wonder why your dog randomly growls at someone? They might be trying to tell you something.

Dogs in the study reacted negatively to humans who refused to help their owners. Researchers had the dog owners pretend to struggle to open a container and asked two researchers to help them.

One researcher stood and did nothing, and the second either helped the owner open the container or refused to help them.

So, next time you think your dog only loves you because you feed them daily, think again. Dogs can actually tell who’s being a jerk—and they respond accordingly. We always thought dogs were loyal, and this study proves it once and for all.

Another Study Found Dogs To Be Keen Observers

A similar Japanese study came to the same conclusion.

“We discovered for the first time that dogs make social and emotional evaluations of people regardless of their direct interest,” Kazoo Fujita, lead researcher for the Japanese study, told Glamour.

Translation: Dogs aren’t just in it for the treats.

So, next time you’re questioning the new guy you’re dating or wondering if that salesman is telling the truth, just ask your dog. They really are man’s best friend.