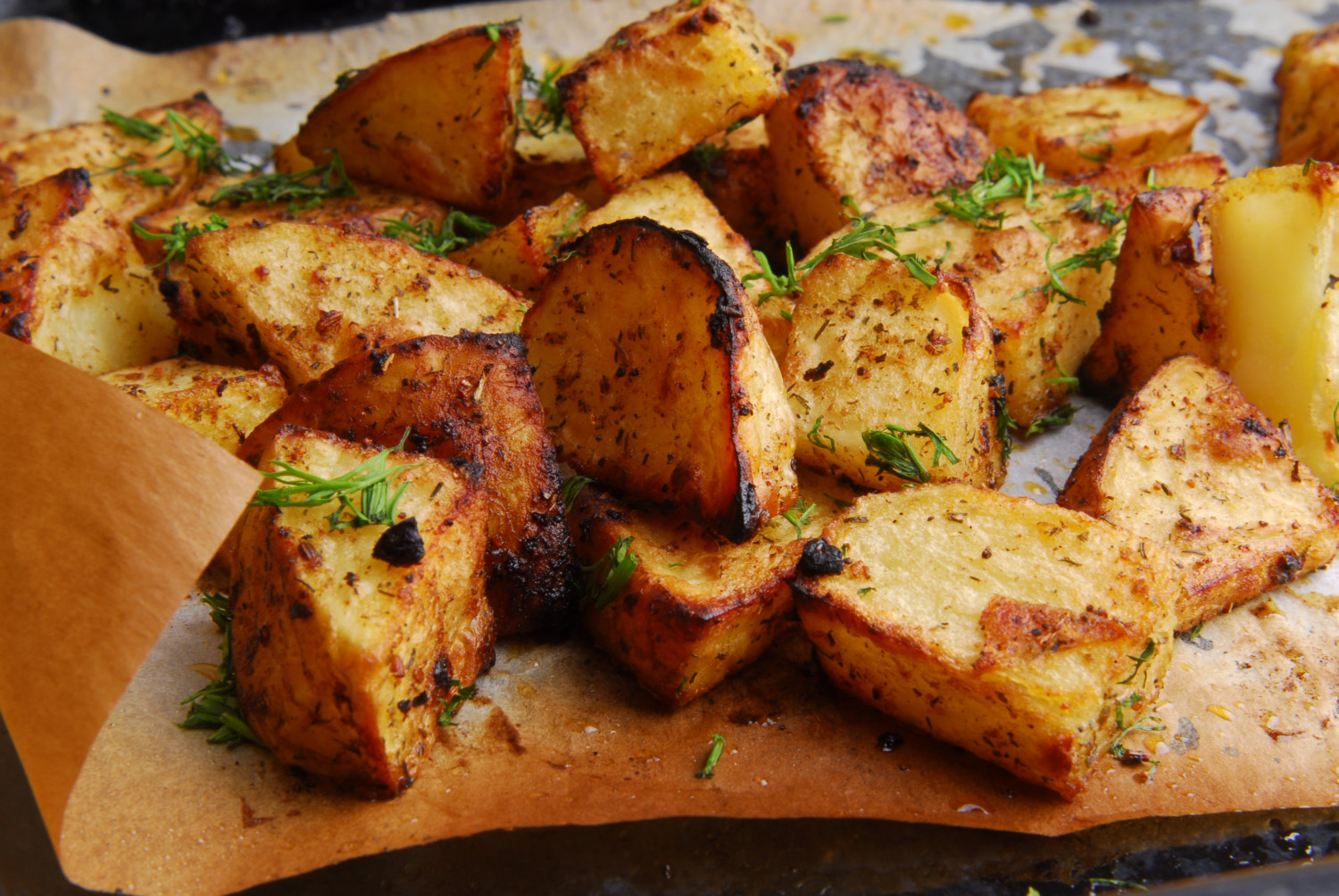 If you love carbs as much as I do, you might agree that it is really hard to make a potato dish that doesn’t taste good. But some potato recipes are so delicious they deserve to be publically praised and preserved for generations to come.

Garten posted the recipe to her Instagram with a simple caption: “Sneak peek recipe from Modern Comfort Food – Emily’s English Roasted Potatoes. Emily Blunt shared her family’s favorite roasted potatoes with me and you’re going to LOVE them!! Recipe on BarefootContessa.com.” Apparently, fans flooded the site.

Commenters were soon replying that they couldn’t get the recipe. Garten replied, “So sorry!! So many people wanted the recipe that the site crashed. We’re fixing it now. Try again soon. They’re worth it!!”

The recipe on her site was meant to be a preview since it’s included in Garten’s latest Barefood Contessa cookbook, “Modern Comfort Food,” which will be out Oct. 6 — earlier than planned, she tweeted, “Because we all need it ASAP.” (It’s available for preorder on Amazon for $25.13.)

So what exactly is in this recipe that makes it website-busting-good? Potatoes. Vegetable Oil. Kosher salt and coarse salt. Parsley. That’s it.

The trick to these delicious potatoes is the preparation. Most of us roast potatoes by tossing them with some olive oil and maybe some fresh herbs, like rosemary, or garlic and onion. Then, you roast them in the oven for about 30 minutes. They’re good. Sometimes even really good.

But you have not had roasted potatoes until you have prepared them according to Blunt’s method.

In a 2018 episode of “Barefoot Contessa,” Blunt made the dish with Garten, saying “This is like a staple in the Blunt household.” First, you parboil the potatoes for about 8 minutes, then drain them. On the show, Blunt demonstrated shaking the potatoes in the pot after draining them to rough up the edges, which she says makes them crisp well in the oven.

Then you drain them and spread them out on a drying rack or baking sheet. Now, I know what you are thinking: Now it’s time to stick them in the oven. No! Step away from the baking sheet! Go watch Blunt, Lin-Manuel Miranda and James Corden perform 22 musicals in 12 minutes, but then do something else after that, because you need to let the potatoes rest for at least 15 minutes (and up to six hours in the refrigerator) after you shake them.

After your taters cool a while, you’re going to heat up a pan with oil in the oven, then toss your potatoes in the smoking oil and roast for 45 minutes to an hour in the oven.

Once done, the potatoes should be tenderly crisp on the outside and pillowy and creamy on the inside. Finally, a recipe that honors the integrity of the honorable spud and elevates it to a culinary work of art — and temporarily crashes websites.