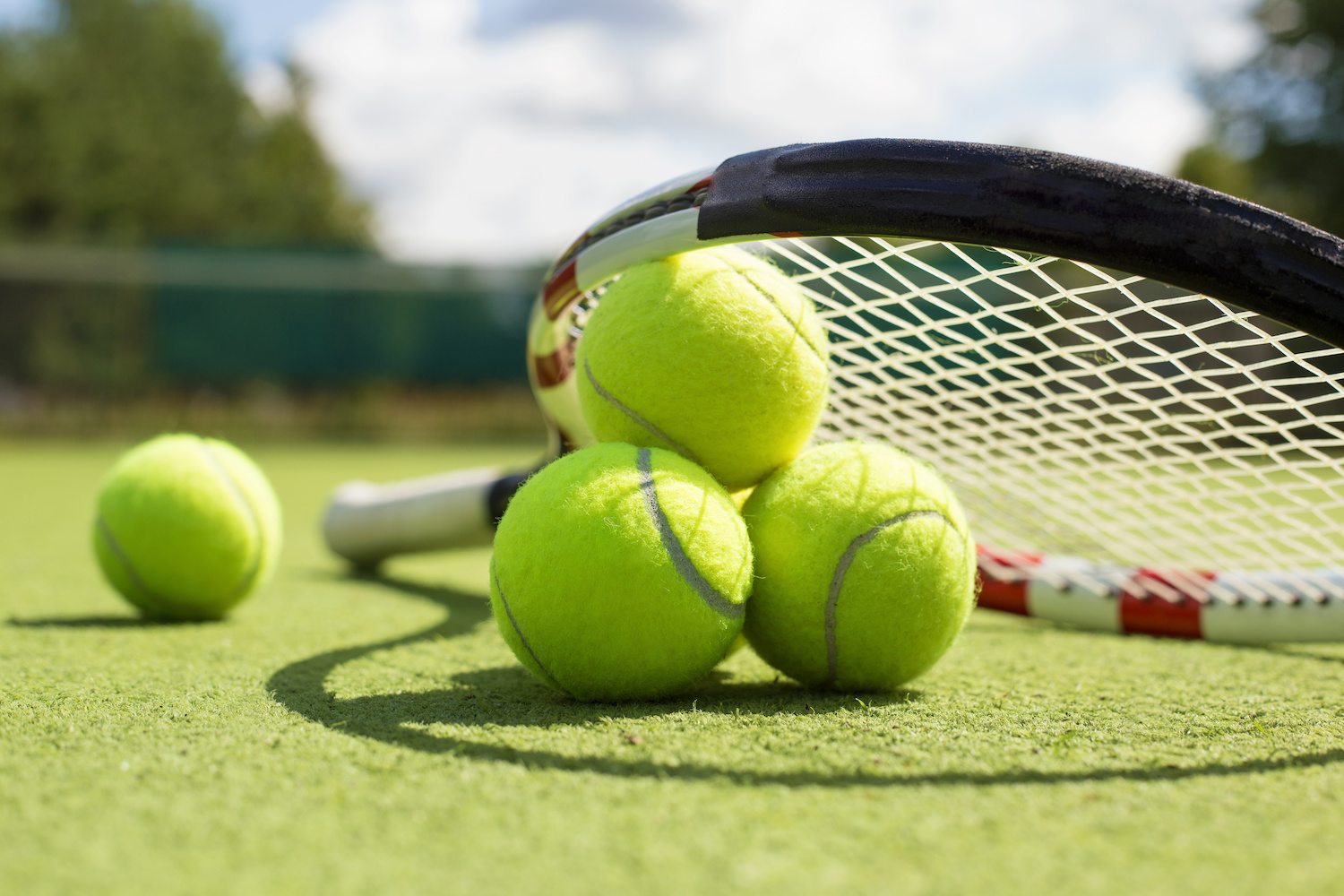 Maybe you (or your dog) were curious about how tennis balls are made. Maybe you weren’t. But we’re here to tell you that the process, from start to finish, is actually pretty interesting and more complex than you would expect!

First, the rubber is kneaded like dough to form individual pellets. Those pellets are placed in a mold to form half shells, which will eventually be combined with glue to form a sphere.

That’s when the round tennis ball you’re used to seeing really starts to form. From there, pieces of felt are cut out and prepped to be adhered to the outside of the sphere.

Up until this point, everything has been done through an assembly line process.  Once the felt is added, though, the balls are tested by hand before a logo is stamped on the outside and the balls are packaged into tubes.

Then the packages are shipped out and delivered to retailers. And that’s where you come in!

Take a look at the full process below:

According to Wired, the Wilson company makes 100 million tennis balls every year, so it’s a process they have down to a science.

“The tennis ball is the most complex ball we make,” Jason Collins, global product director at Wilson, told Wired. “Because of the tightness of the specification — weight, size, hardness, rebound — the materials have to be super consistent.”

The History Of Tennis

According to the Encyclopedia Brittanica, tennis derived from the 12th- and 13th-century French game called handball. The more modern form of the sport was played on grass courts by Victorian men and women and grew to be played on a variety of surfaces.

Tennis grew to mass popularity in the ’60s and ’70s when major championships were opened to professionals and amateurs.

With the growing popularity came more innovations for the sport including changes in the uniform and the changing of colors for the ball as well. Before tennis balls came in the bright yellowish green we’re used to seeing today, they were either black or white.

Those bright-colored tennis balls were introduced in 1972 after research proved they might be more visible to television viewers, according to the International Tennis Federation. Wimbledon, a prestigious tennis tournament, didn’t make the switch to the new version until 1986.

Now that you’ve had a history lesson and been given a look into the process,  you’ll never have to wonder about how a tennis ball is created again. Pretty interesting, huh?