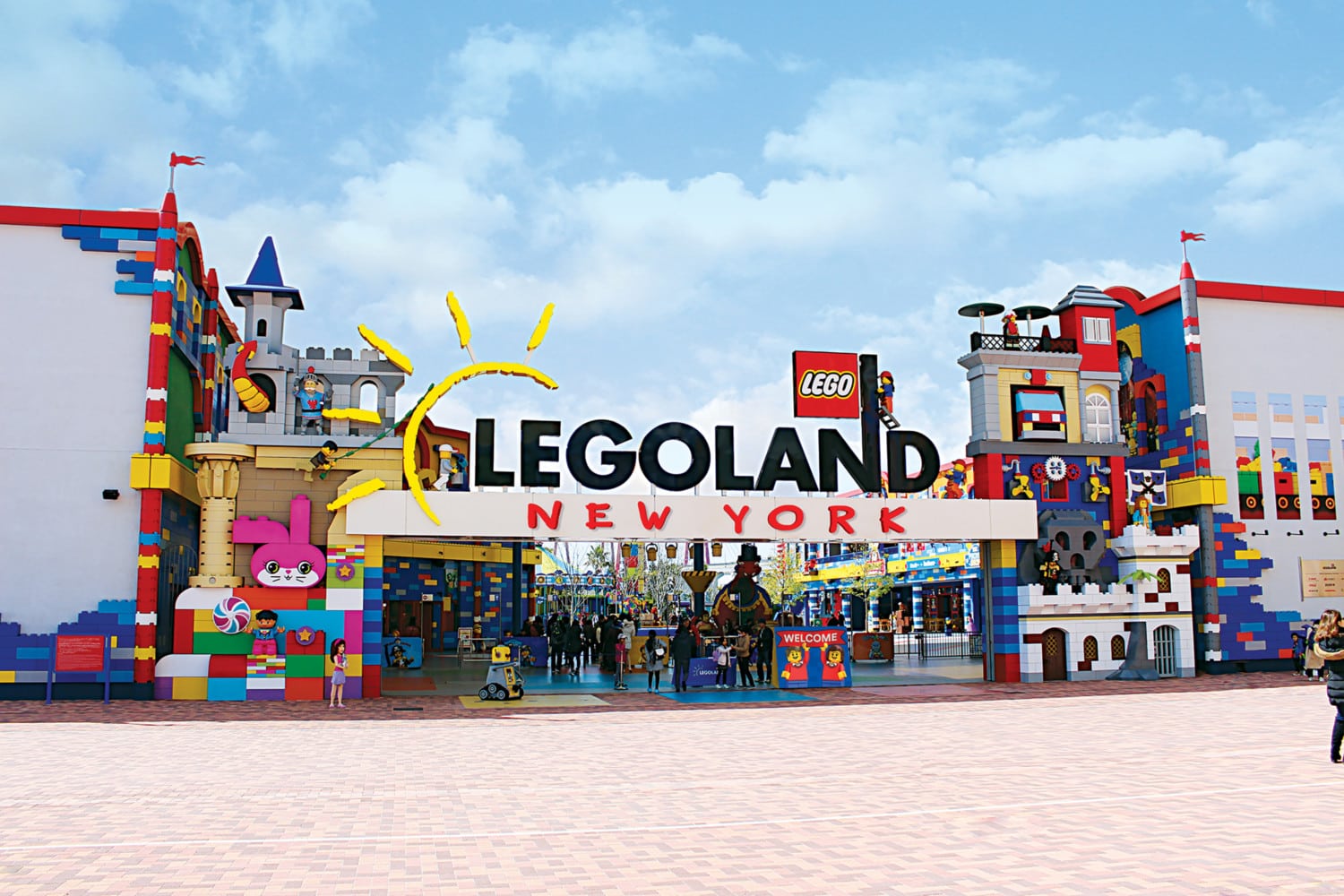 The day Lego superfans have been waiting for has finally arrived. That’s right, the plans for Legoland’s New York resort has finally been unveiled and it sounds pretty awesome!

Legoland New York will be a 150-acre family-friendly theme park located in Goshen, New York, which is about 60 miles northwest of New York City. The park aims to be the go-to family destination for visitors from New York, New Jersey, Connecticut, Pennsylvania, Massachusetts and other outlying states.

“This will be the ultimate must-see destination for families in the Northeast,” said Legoland New York’s spokesman Matt Besterman in a recent press release. “This 150-acre theme park is a multi-day experience with more than 50 rides, shows and attractions — all designed for kids ages 2-12 and their families.”

Legoland New York plans to be a seasonal park, open from spring to fall, and is scheduled to officially open in spring 2020.

In addition to the park, the resort will also feature a year-round Legoland Hotel which will offer guests 250 rooms, each with a unique Lego theme. There will also be extensive resort dining and shopping. So get ready to be decked out in all things Lego.

“The Legoland Hotel is an experience in itself,” Besterman said. “You’ll find a restaurant with a kid-sized buffet table, a castle play area, and children’s entertainment every night. It’s our way of extending the Legoland experience creating treasured memories for families.”

The new park will be Lego’s ninth Legoland theme park in operation around the world, including two others in the U.S.

Legoland New York plans to include eight themed lands to be explored by guests of the park. The guest experience begins in an area called The Factory, which features a ride that’s exclusive to this park.

“Once you pass under the iconic arch, you’re in a world that appears to be built of Lego bricks — and your first stop is the Great Lego Adventure!” according to the press release. “This ride, which is exclusive to Legoland New York, will let you feel what it’s like to be a Lego Minifigure, as you travel through the manufacturing process, into a box, and into the hands of a child just waiting to build!”

Below is a preliminary map of what the park will look like.

Other lands include Bricktopia (“The land with no rules, where all those bricks are put to work to build anything you can imagine!”), Lego Ninjago World (“Where aspiring ninjas can master the ancient art of Spinjitzu” while learning how to spin, climb and become a “master of the elements”) and Heartlake City (Where you can meet all your Lego friends and take a balloon ride over Pinefall Woods).

Here are the other areas of the park that are planned:

Have you ever visited a Legoland park?