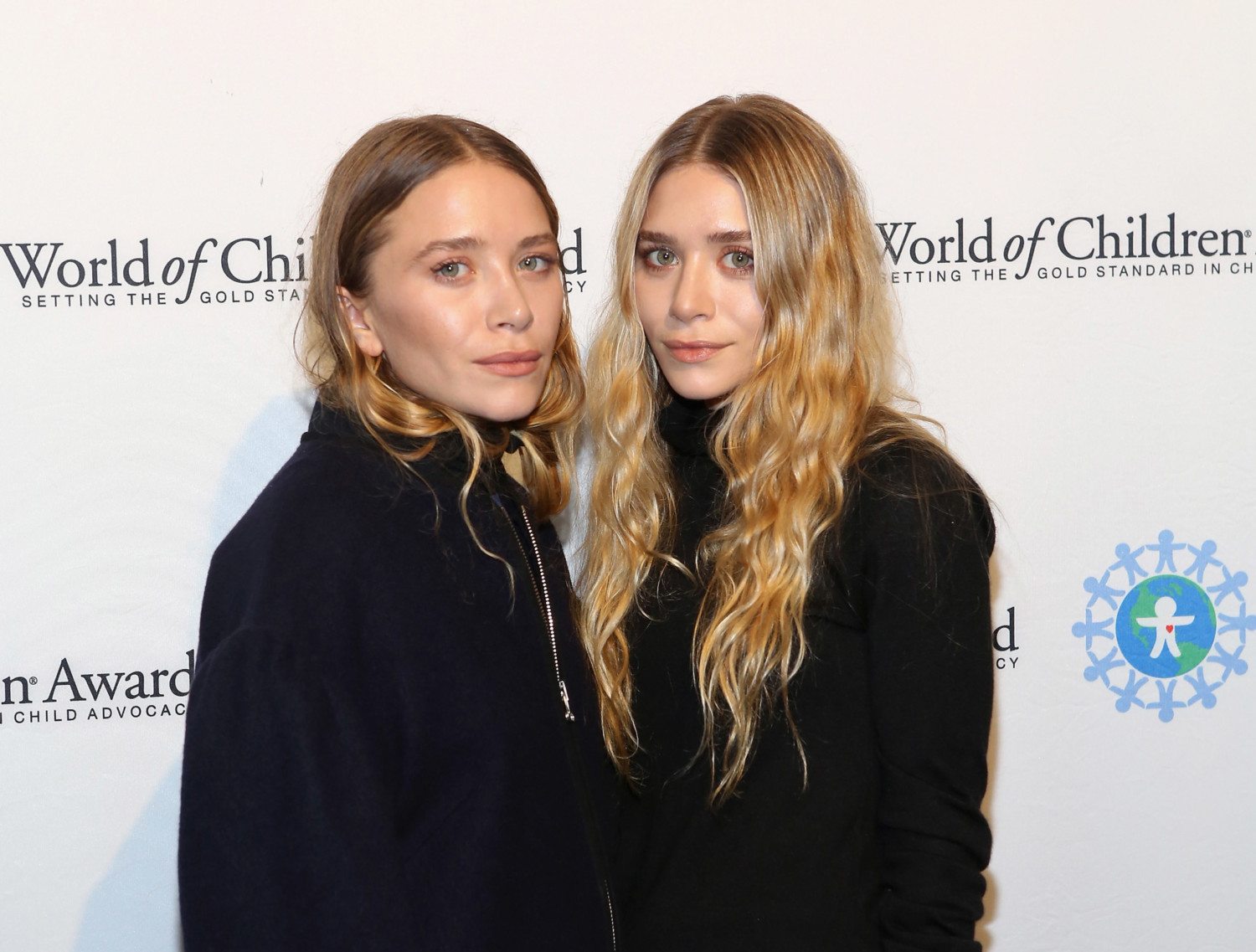 Twin sisters Mary-Kate and Ashley Olsen literally grew up in the spotlight. They began starring as Michelle Tanner in “Full House” as infants and continued to act into their teenage years. The fraternal twins created somewhat of a Hollywood empire, acting in a slew of movies and leveraging their status as preteen icons to create tons of merchandise bearing their famous names, including a magazine, a board game, furniture, video games, dolls and more.

As they got older, they stepped away from the entertainment business to attend college. But people were still drawn to the beautiful twins and their bold fashion sense made them fixtures in celebrity tabloids. Now both 31, the Olsen twins head up two fashion labels, The Row and Elizabeth and James, which sell clothes, shoes and even fragrances.

Despite being in the public eye practically since birth, there are still a few things you might be surprised to learn about the Olsens. Check out these eight things you probably never knew about this famous duo:

1. The Olsens are not on social media.

Unlike many of their peers in the fashion and entertainment worlds, Mary-Kate and Ashley Olsen don’t have a presence on Twitter, Facebook or Instagram. “We don’t dive into that whole world [of social media] and we don’t have Facebook, we’ve never been connected to our fans in that way,” Ashley explained in an interview with “The Edit” earlier this year. “We’ve stayed quite sheltered in that sense.”

2. They gave their little sister advice.

The twins’ younger sister, Elizabeth Olsen, or Lizzie, also began acting at a young age, and even had appearances in her sister’s films. However, the younger Olsen sister did not really begin to rise until 2011, with her breakout role in the movie “Martha Marcy May Marlene.” Since 2014, she has portrayed Wanda Maximoff/Scarlet Witch in the “Marvel Cinematic Universe” movies.

In August 2017, Lizzie revealed that her older sisters gave her some sage advice on handling fame.  “They’re very tight-lipped—notoriously so—and I was not caring what I was saying (in interviews) because I’d assumed no one would read it,” she recalled in an interview with Modern Luxury. “That’s when we’d have conversations. They’d say, ‘You know, even if you don’t think anyone’s going to read this article, someone might pull the quote later for (something else).’ It’s all part of how you hope someone interprets you, and how they frame who you are and the work you do.”

3. They totally have that “twin thing.”

Twins supposedly have a sixth sense about  other and the Olsens say this is the case. In 2011, the sisters told Vogue they basically have a shared memory: “We don’t know what actually happened to whom. One of us was stung by a bee, but we can’t remember who, because we both felt it.” Whoa, trippy!

4. They have been credited as one person before.

It’s easy to get any twins mixed up. But for this famous pair, they were for a time referred to as a single person, credited as “Mary-Kate Ashley Olsen” in early seasons of “Full House.” Maybe the show wanted to hide the fact that Michelle was portrayed by two separate people?

5. They have a spooky birthday.

The Olsens came into the world on a Friday the 13th–June 13, 1986, to be precise. It doesn’t seem to have brought them any bad luck, though!

With all their success, it’s no surprise that the twins are wealthy. But exactly how wealthy might surprise you. Today, they reportedly have a combined net worth of about $400 million. If that sounds absolutely crazy, remember that the twins have had their production company, Dualstar, since the age of six!

When “Fuller House,” the reboot of “Full House” premiered on Netflix in 2016, there was one notable absence: Michelle Tanner, who had been portrayed by the Olsens in the original series.

Fans hoping they might still make an appearance probably shouldn’t hold their breath, according to the shows’s creator, Jeff Franklin, who told TVLine that after “three years of invitations,” he’s “given up on asking them” to appear as guests on the show.

8. You can buy their former penthouse.

From 2009 to 2010, the fashion moguls owned a 5,725-square-foot new construction apartment in New York City’s West Village neighborhood. It is currently on the market for a cool $25 million and comes with a wine fridge, fireplaces, a fitness center, a private elevator and a parking garage, according to Today.com. Plus, it’s got five bedrooms and four baths.