Lee Broadway, a 41-year-old mom of four from Matthews, North Carolina, knew something was different about the headache she experienced on April 1, 2017.

Her husband, Eric, told People that his wife had suffered from migraine headaches since childhood. However, when Eric got a text from his wife to come home immediately, he knew something had to be terribly wrong.

Lee and Eric had shared a cup of coffee that morning and had been discussing plans for her upcoming 42nd birthday. Eric headed off to work, and then, several hours later, received a text from Lee that said she was experiencing “the worst headache of her life.” Eric rushed home and immediately knew she was experiencing pain like never before.

They went to to the hospital for help. Sadly, two days later, on April 3, Lee died from complications from a brain aneurysm — a weak area in the wall of a blood vessel that causes the blood vessel to bulge or balloon out.

While doctors initially thought they’d been able to repair her aneurysm with a procedure, she suffered a complication the next day. Doctors told Eric there was nothing more they could do for his middle school sweetheart and the mother of his four children.

“We’re still in shock,” Eric told People, in an interview after her death. “Especially for the kids. They’re all grieving in their own ways.”

Lee’s obituary noted that she “excelled at every job she held, but she always prided herself as being an amazing mother and wife first and foremost.”

As a follow up to the Broadway family’s story, People reached out to a neurosurgeon to discuss the difference between migraines and aneurysms. Dr. Howard A. Riina of the NYU Langone Medical Center echoed a statement Lee made when complaining about her condition. 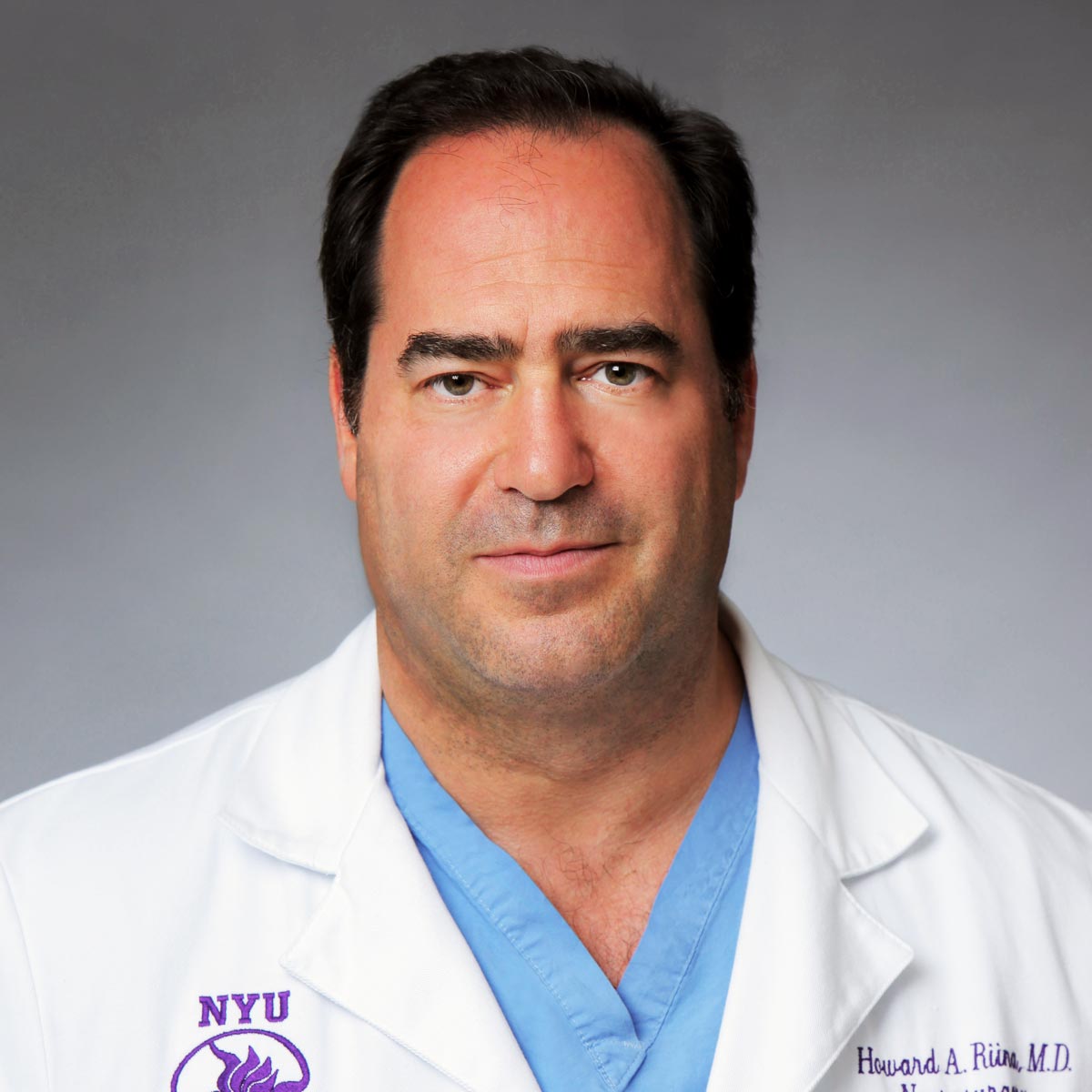 Aneurysm pain can be described as the worst headache of someone’s life, he said.

“It’s not surprising for someone to come into the emergency room — even if they have a history of headaches or migraines — and say they feel like they’ve been struck by lightning or have a headache that brought them to their knees,” Riina said.

Know The Symptoms Of An Aneurysm

The similarities between migraines and aneurysms pose a challenge for doctors and patients. Still, it is important to know what to look for if you have a severe headache.

RELATED: This Healthy 20-year-old Mom Of 2 Died From Fast-acting Flu

How To Treat An Aneurysm

Doctors will treat aneurysms in a variety of ways, including surgery and certain medications.

Seek medical attention if you experience any of these symptoms. Don’t try to pass it off as just another headache. It can mean the difference between life and death.

A GoFundMe account had been set up for Eric and the couple’s four kids after Lee’s death, but it’s since been taken down.

Related video: Just how fragile is our human brain?