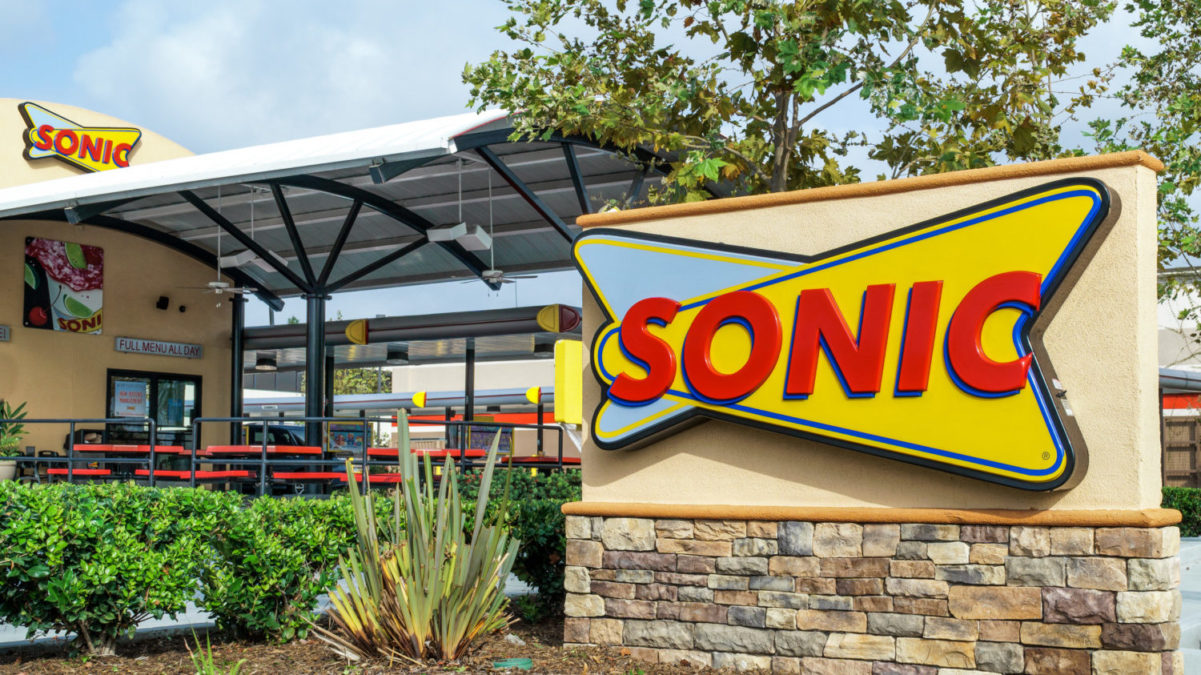 If there’s an official food of summer, it is definitely the s’more. A classic warm-weather treat, they’re a must-have at least once during the season.

If you don’t have time to sit around a fire and roast a marshmallow, however, or just want to take your s’more to go, Sonic has a new a frozen, sippable version of the campfire classic.

“With a crunch you can’t get enough of balanced with the sweetness of chocolate and marshmallow, there’s a reason why s’mores are so iconic, and we were able to take the classic summer dessert to another level by blending in cool, rich ice cream,” Scott Uehlein, vice president of product innovation and development for Sonic said in a press release. “The Toasted S’mores Shake delivers the familiar and favorite experience of gathering over a campfire into a delightful frozen treat you can take with you anywhere.”

The Toasted S’mores Shake is only available at Sonic through Aug. 30, so you’ll have to make sure you get there before summer comes to an end.

If you order through the Sonic app, you’ll get a half-priced drink now for a limited time, which can be used for the s’mores shake or any other drink you’d rather have, including their Oreo peanut butter and strawberry cheesecake shakes. The deal is automatically applied at checkout.

If you don’t have a Sonic near you, you can also try your hand at making your own s’mores shake. This recipe from Celebrating Sweets calls for, of course, marshmallows, chocolate and graham crackers, but also vanilla ice cream and milk.

You could also make your s’mores drink more adult-like by adding your favorite liquor. This s’mores martini calls for three kinds of alcohol: Licor 43, Godiva Milk Chocolate Liqueur and Van Gogh Dutch Chocolate Vodka. You could also use other liquors instead, like creme de cacao and/or vanilla vodka.

Of course, if you’d rather eat your s’mores flavors, there are plenty of recipes that let you enjoy them without making an actual s’more. Check out these peanut butter s’mores cookies or how about these s’mores Rice Krispies treats?

Of, if you’d rather remove all the work of making something, Jelly Belly Candy Company has new s’mores jelly beans, Eight O’Clock Coffee now has s’mores coffee and Hostess’s s’mores cupcakes are filled with toasted marshmallow filling.

Are s’mores one of your favorite summer treats? If so, you’re in luck!