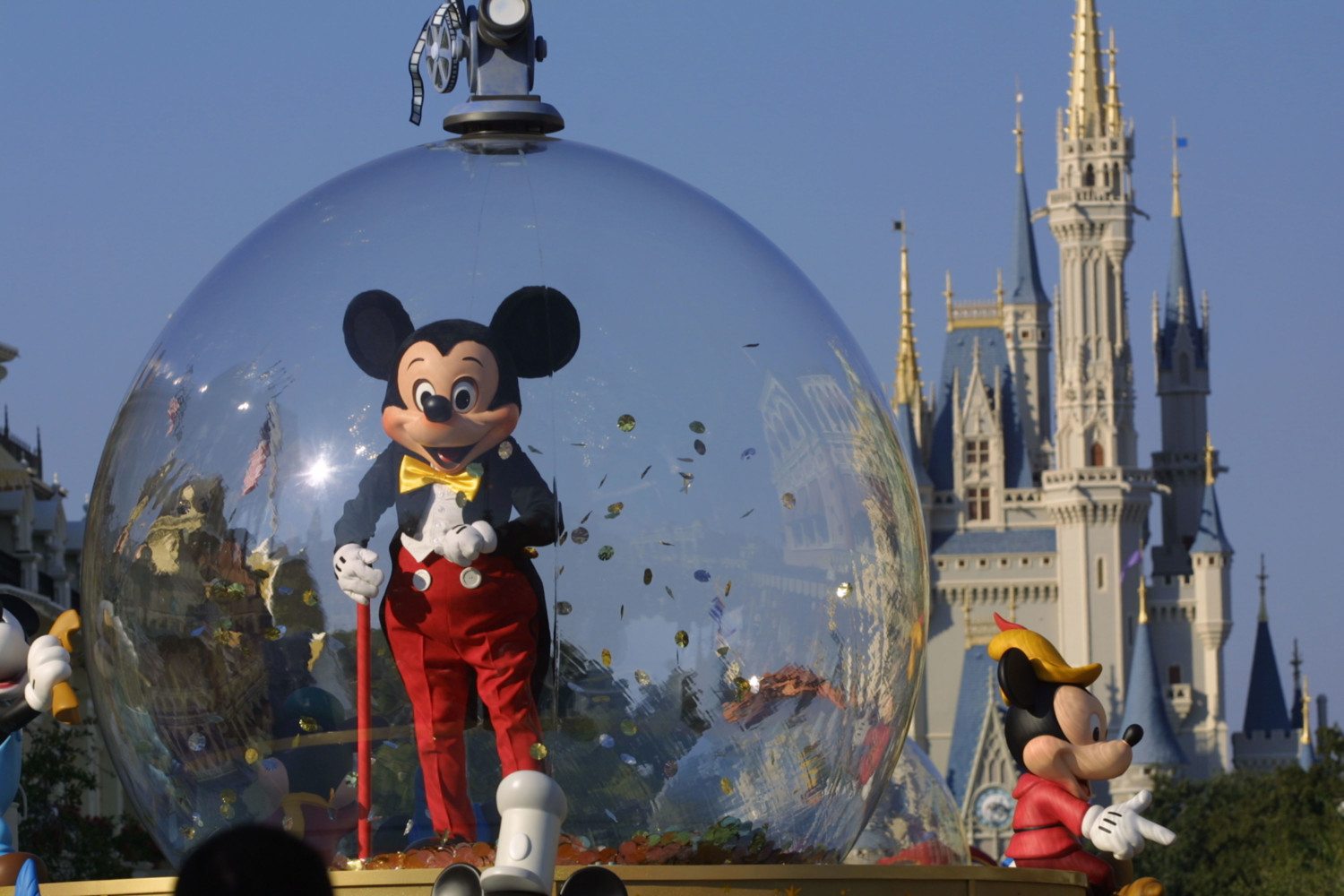 It’s not often that Disney World closes its doors, but with Hurricane Irma threatening the state of Florida, the resort was forced to shut down for two days.

Once Irma had passed through Orlando, guests who’d been sequestered to the resort areas for safety were able to access the damage, and the photos they’ve posted online prove Disney World sustained minimal damage from the hurricane.

In fact, Disney World and its surrounding parks already had plans to reopen on Tuesday, Sept. 12. Because at a magical place like this, clean up is, well, magically quick.

Certain areas of the Park remained closed until further notice, such as the water parks and the Fort Wildnerness Campground.

By the time Irma got to Orlando it had downgraded from a category four storm to a category one. There were power outages in the area and Disney World had trees and light posts blown down, but as far as damage from Hurricane Irma—things could have been much worse.

Photos from the guests who weathered the storm in the Disney resorts reveal just what kind of damage was sustained after the storm.

In some cases, trees were completely uprooted. Light posts fell and damaged railings in some cases.

One of the street lights next to Doubloon Lagoon was blown down last night, damaging the railings. #HurricaneIrma #LiveFromWDW pic.twitter.com/HrfLd2QHLU

Photos from the Caribbean beach showed a flooded swimming pool, overturned chairs and other debris strewn about from the high winds.

All was doom and gloom around the castle, though it was still standing.

There seem to have been a lot of fallen or uprooted trees, like these seen at the Skipper Canteen and Sassagoula Floatworks.

Large tree got uprooted last night next to Sassagoula Floatworks. Fortunately it fell AWAY from guest buildings. #LiveFromWDW #HurricaneIrma pic.twitter.com/1ipuX63l0Z

Although, some structures took a beating, too—like this awning that was damaged outside the Swan Resort on the Disney grounds.

A look at Epcot this morning. Trees down and flooding, but it doesn’t look like any major damage occurred#IrmaWDW pic.twitter.com/KRvy9Sqr51

Other resorts besides the Swan sustained some damage.

@Attractions tree fell into a room at Jambo pic.twitter.com/5YnFuksCbD

And in true Disney fashion, some loyal guests helped mousekeeping clean up the damage.

@Attractions guests at Caribbean Beach are helping with the clean up around Trinidad South pic.twitter.com/vHTxDWF9HB

But thankfully, the palms along Hollywood Boulevard stayed intact.

And the Tree of Life is still standing tall!

And even during the storm, closure and all—the park was still able to make magic happen for the guests who were stuck at the resort with nowhere else to go.

According to the Walt Disney World Twitter account, Disney workers stayed in character to keep kids company throughout Hurricane Irma. Just as actress Kristin Bell did in other parts of Florida during Irma, Disney employees went above and beyond to help provide some joy during a scary, uncertain time.

Where’s the best place to be before, after and even during a hurricane? Disney World, apparently!