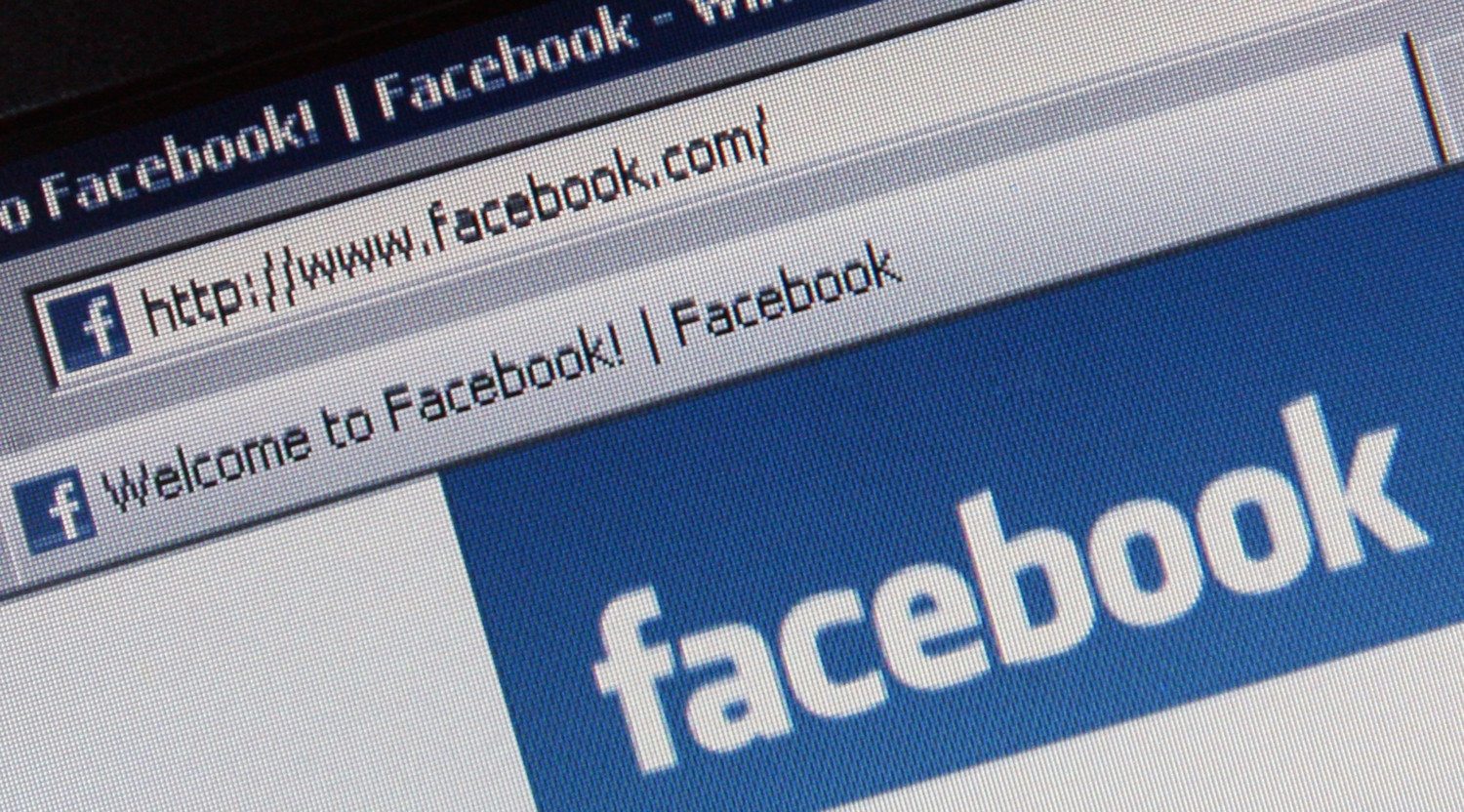 In fall 2016, I noticed something different about myself. I was agitated and angsty. I know many others felt this way—I know because Facebook told me so. After months of countless hours spent on my phone reading angry social media posts and rants, I decided enough was enough. My life wasn’t improving from reading said posts. They weren’t smart or informative. People were ranting just to rant. And I wasn’t going to absorb it anymore. I deleted Facebook.

At first, I thought it would be temporary, that I’d reinstate it after the political unrest died down. But as time went on, I realized I didn’t want to. I was a generally happier and more positive person without Facebook. I identified that the social media platform had become a source of negative energy in my life. There’s enough negativity in everyday interactions, and I certainly didn’t need more of it to consume my precious free time.

Turns out I’m not the only one who feels this way. A 2013 study found that Facebook negatively affects users’ well-being in two main ways: how people feel moment-to-moment and their general satisfaction with life. However, these results did not prove to be true with direct interactions on social media, i.e. direct one-to-one messaging. In fact, the study noted that “direct social network interactions led people to feel better over time.”

Despite the benefit of one-to-one interaction on social media, the study continues: “On the surface, Facebook provides an invaluable resource for fulfilling such needs by allowing people to instantly connect. Rather than enhancing well-being, as frequent interactions with supportive ‘offline’ social networks powerfully do, the current findings demonstrate that interacting with Facebook may predict the opposite result for young adults—it may undermine it.”

The study confirmed what I already knew to be true about my own mental health, so I took inventory of the content I absorb on other platforms. I isolated the things I enjoy about social media: photos of my friends’ babies, weddings, engagements and other major life events; recipes; cute and funny animal videos; breaking news; restaurant openings, deals and recommendations. Following this, I made a list of things I despise about social media: complaining, whining, ranting, “humble brags” and the incessant need to share minute-by-minute status updates. This helped me narrow down the social platforms I wanted to keep and those I wouldn’t mind losing.

Facebook made the top of my list. Since I had already been off the platform for awhile, it wasn’t a difficult decision to lose it for good. And once my husband saw the positive effects of ridding Facebook from my life, he did the same. Next was Twitter. I wasn’t a power user by any means, but it didn’t add any value to my life, so I took it off my phone. Instagram and Snapchat were the only two that remained. Since those provide me some humor and joy, I decided to continue using them as normal. That is until my husband came home from work two Fridays ago and suggested a “social media-free weekend.” Challenge accepted.

My husband and I are like most couples when we get home from work: sweatpants, couch, Netflix, mindless phone scrolling. Not exactly what you’d call “quality time.” At least we’re sitting next to each other? Needless to say, I was interested in seeing how we would cope with 48 hours off social media. We both deleted the apps from our phones so we wouldn’t be tempted to sneak a peek.

The first thing we noticed was that we’d pick up our phones without even realizing it and quickly remember there was nothing to look at. This habit was most predominant that first evening, because we usually stay home on Friday nights and catch up on TV shows. With nothing to look at on our phones, we were much more focused on the show and, during commercials, we took the opportunity to actually have conversations.

The habit of repeatedly picking up your cell phone is attributed to phone addiction and, no, it’s not fake. Based on Google Trends, searches for “phone addiction” have risen steeply in the last five years, trailed closely by “addiction to social media.” It’s clear others are interested in why we can’t put our phones down. Turns out, it’s not entirely our fault.

A group of men, who now hold powerful positions at the major social networks, sat together in a Stanford class taught by BJ Fogg more than a decade ago, studying and developing techniques to make gadgets and their apps more addictive. Well, it worked.

After our social media-free weekend, I thought I’d be champing at the bit to reinstall Instagram and Snapchat. I was certain my husband was counting down the hours until he could scroll through Twitter. Unbeknownst to either of us, we did not reinstall our social media apps come Monday. In fact, we were each surprised to learn that the other wasn’t yet interested in jumping back into social media world.

The truth is that living without social media, even if only for a time, is truly freeing and rejuvenating. I completely agree with this author who writes that while there is fear in missing out on your friends’ important life events, those same relationships become so much more authentic when both parties go out of their way to make space for the other. There’s also increased productivity, plus the opportunity to fully live in each and every moment without the pressure of inviting a thousand of your closest acquaintances to share it with you. Moments suddenly become more fleeting and valuable when you know you can’t immortalize them through social media.

It’s likely I’ll eventually return to Instagram and perhaps other social platforms, but for now it’s OK that we’re on a break.