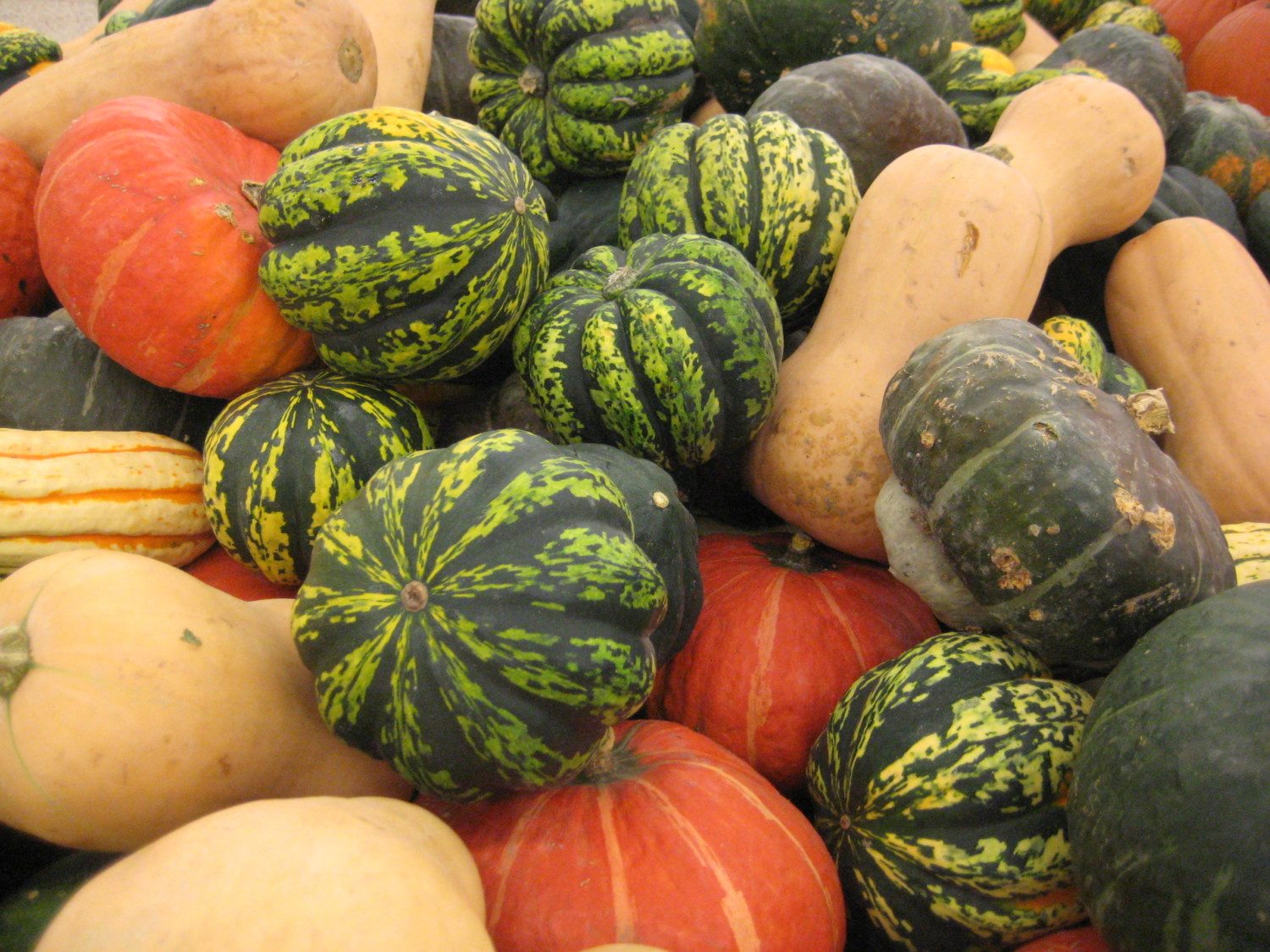 You may not have heard the word Cucurbitaceae before, but chances are you’ve eaten some before. Cucurbits are a gourd family of flowering plants that include cucumbers, melons, squash and pumpkins, which can be delicious, healthful foods to enjoy in your diet. However, they could also make you quite ill if you’re not careful.

Squash can contain a toxic compound called cucurbitacin E., which can cause cucurbit poisoning, also known as toxic squash syndrome (not to be confused with toxic shock syndrome) in people who ingest it.

A March 2018 report published in the Journal of the American Medical Association tells of two French women who became quite ill and experienced massive hair loss following unrelated cases of cucurbit poisoning.

There’s no need to rid your kitchen of every zucchini or cucumber. Although it can be quite serious, cucurbit poisoning is also very rare. Learning how it occurs, how to avoid it and what to do if you should ever contract toxic squash syndrome can help you protect yourself and your family.

Plants in the Cucurbitaceae family produce the toxin cucurbitacin as a natural defense against insects. While wild squash, cucumbers and other cucurbits can contain substantial amounts of cucurbitacin, the cultured varieties typically contain such a small amount that it doesn’t affect humans.

“Wild cucumbers contain relatively large concentrations of cucurbitacin and are highly bitter,” said Oregon State University vegetable breeder Jim Myers. “While their domestic cousins we grow in the garden and buy in the store, tend to have less but varying amounts of the bitter compound.”

Cross-pollination with wild plants as well as some type of stress during growth, such as lack of adequate water or poor fertilization, are some of the factors believed to cause increased cucurbitacin in squash and other produce.

You’ll likely know a bad vegetable when you taste it, as plants with a high concentration of cucurbitacin are extremely and unpleasantly bitter. If you bite into squash and experience a nasty flavor, spit it out and stop eating. Eating even a few pieces can cause you to become violently ill and endure terrible side effects.

Since cross-pollination is a contributing factor to large concentrations of cucurbitacin, do not eat squash that you are unfamiliar with, either. For instance, if your garden produces “volunteer” zucchini or acorn squash that you did not plant, or you also grow ornamental pumpkins and gourds alongside squash, avoid eating them.

If you have eaten even just a few bites of exceedingly bitter squash, pumpkin, cucumber or another member of the cucurbit family, watch for these symptoms:

In addition, substantial hair loss can occur several weeks after curcurbitacin poisoning. The two women noted in the JAMA report experienced hair loss from their scalps and bodies that took several months to regrow. However, researches stated that these are the first known cases of hair loss caused by cucurbit poisoning.

In most cases, cucurbit poisoning will run its unpleasant course much like other instances of food poisoning. However, in 2015 a German man died and his wife was hospitalized after eating a significant amount of toxic zucchini in a stew.

Seek medical attention if you become dehydrated, have excessive pain or dizziness, experience ongoing stomach issues or believe you have consumed more than a bite or two of food containing high amounts of cucurbitacin.