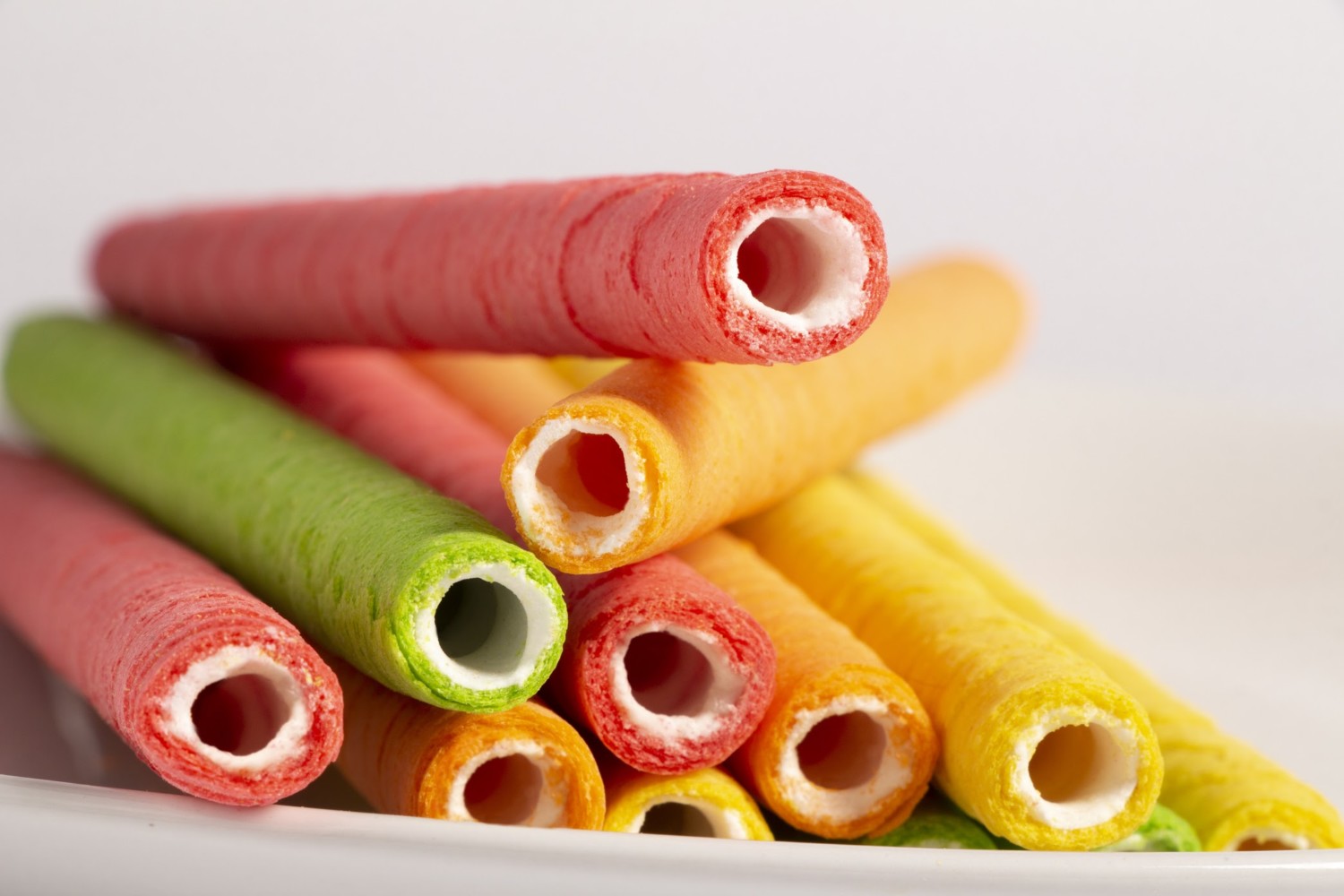 If you grew up in the ’90s, there’s a pretty good chance that you drank milk through a Cereal Straw at some point (if not on a daily basis). The Kellogg’s treat was so popular with ’90s kids, in fact, that a petition began circulating, along with pleas on social media, in an effort to bring back the Cereal Straws after they’d been off the market for 12 years.

Now, there’s some good news for those wanting to relive this tasty part of their childhood: The edible straws are returning! A Kellogg’s representative tells Simplemost that Cereal Straws will begin hitting store shelves again this October in two flavors, Froot Loops and Cocoa Krispies. The straws will be sold in 5-count packs for $1, 18-count packs for $3 and 24-count packs for $5.

Slurping up milk through these crispy sweet snacks will evoke the flavors of your favorite classic cereals — and may shuttle you back in time to that halcyon ’90s era.

Kellogg’s Cereal Straws are far from the only ’90s snack to make a return in recent years. We’ve seen the return of everything from Dunkaroos and Cheez Balls to the Viennetta ice cream cake.

Cheez Balls returned back in 2018, but the brand then rolled out four new flavors for the first time ever in 2020. Along with the standard orange cheese flavor, you can also buy White Cheddar, Nacho, Blazin’ Hot and Jalapeño Cheddar Cheez Balls.

The Viennetta ice cream cake just hit store shelves again this January after an absence of nearly 30 years. From Good Humor, the Viennetta combines a wavy frozen vanilla base between crispy chocolate layers.

The cake, which is pretty enough to be used as a celebratory dessert yet simple enough for a summertime barbecue, is available at major retailers nationwide for around $5.49.

More than 81,000 people signed the petition to bring Cereal Straws back to store shelves. What product from your childhood would you like to see return?