If you’re prone to bouts of anxiety (like yours truly), insomnia is just one of many symptoms you may struggle with, and definitely one of the worst. I know from (lots and lots) of experience that not sleeping just makes the anxiety worse.

Stressing about not sleeping is totally my favorite thing to think about at 4 a.m.

But we are not alone, my anxious friends.

According to the Sleep Management Institute, we’re just some of nearly 30 to 50 percent of people affected by insomnia.

While there are multiple reasons people can’t sleep, the U.S. National Library of Medicine National Institutes of Health says about 24 to 36 percent of insomnia-sufferers likely have an anxiety disorder.

If you’ve tried relaxation tips and counting sheep (yup, me too), but nothing seems to help, perhaps it’s time to let science figure this out for us.

Here’s how it works: The blanket gently distributes deep pressure across your body, helping to relax the nervous system by simulating the feeling of being held or hugged.

This sensation increases serotonin and melatonin levels (the hormones that help you sleep) and decreases levels of cortisol (the stress hormone).

“Weighted blankets are well known within the medical community, where they’ve been used as a natural stress reliever for decades,” the Gravity Blanket’s Kickstarter page reads. “However, society at large hasn’t had access to them. To that end, we are working to put it in a form that is accessible to everyone.”

The blankets retail starting at $279 each, but if you make a pledge to their Kickstarter campaign, you can get one for less. To read more about the science behind the Gravity Blanket, click here.

RELATED: Watch this bed make itself!

Foods To Avoid If You Have Anxiety

We all know that it’s important to eat a healthy diet so we can lose weight, live longer and, hopefully, age well. But what people don’t often talk about is that foods can affect your mood.

This is because caffeine increases cortisol levels, making you feel stressed even if there’s nothing to sweat about. The relationship is so strong, in fact, that lower intakes of caffeine (less than six cups a day) is linked to fewer depressive symptoms and a lower risk of suicide.

Just like alcohol, you may use a doughnut or pint of ice cream to soothe your feelings, but you may be unknowingly causing your negative emotions to worsen. 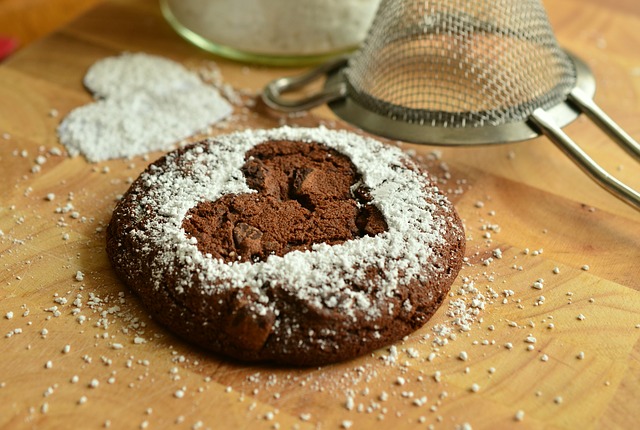 Studies have found that trans fat, which is found in some junk foods like French fries, packaged snacks and candy, increases your risk of depression. A study, published in the International Journal of Food Sciences and Nutrition, examined the brains of rats and found that prolonged consumption of trans fat led to more anxiety-like symptoms. 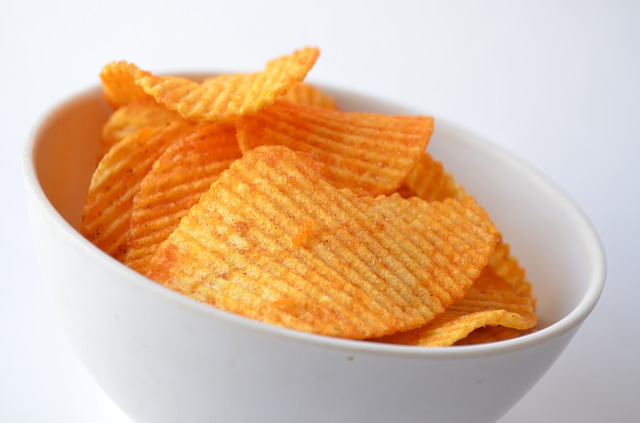 Though you may not necessarily have celiac disease, some people have an intolerance to gluten that can show up in the form of anxiety or panic attacks.